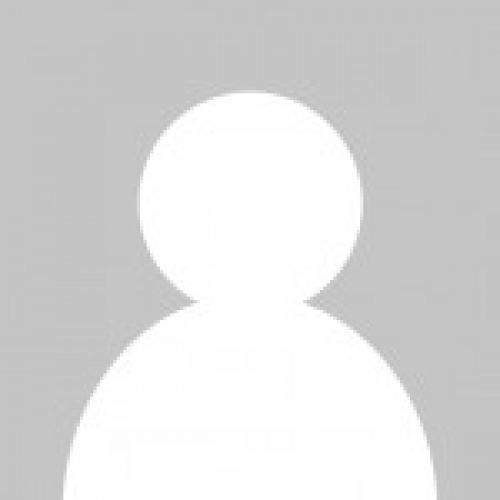 After more than 12 years of practicing Conventional Allopathic medicine, I can most definitely say last 7 years of Functional Medicine Practice has been the most rewarding part of my career.
We always test our patients for the presence of Candida antibodies in the blood and for the presence of yeast and candida in stool samples, as well as the presence of Fungal metabolites in Organic acid test.
It has been clearly observed that all patients having established cancer or having positive circulating tumor cell markers will show up positive for fungal overgrowth in the body.
Fungus in the body produces chemical by-products as part of its natural life cycle.
These chemicals are toxic, and are known as  “mycotoxins”.
These mycotoxins are among the most toxic, naturally occurring chemicals on earth. one mycotoxin known as aflatoxin is researched to be carcinogenic mycotoxin known to cause liver cancer. Other mycotoxins are known to be genotoxic and mutagenic and it’s well published that certain mycotoxins can cause cancer.
Where is this coming from?
Our food supply is contaminated with these mycotoxins, especially many grain and corn which must be avoided. Since these foods are consumed by most people regularly, therefore, most people are regularly consuming mycotoxins.
Also, it is published that certain fungi can actually mimic types of cancer in the body!
Certain fungal species produce a sac or ascomycete, that looks just like cancer cells. Recently in a European medical journal, doctors found conclusive evidence that a breast cancer tumor was actually a sac fungus!
“The likelihood,” they stated,” that the tumor was not fungal in origin, is low.”
Dr. Kalpana Shekhawat M.D.
Functional Medicine Specialist
Director FREEDOM AGE
National cancer institute research speaks of fungal toxic products causing cancer.
https://www.cancer.gov/about-cancer/causes-prevention/risk/substances/aflatoxins
http://www.freedomage.in/cancer-a-fungus/

Sugars and wheat products are a great source of food for any fungus.
We have an epidemic of cancer and its time we understand the root cause of this issue, apart from some genetic element, our lifestyle, food consumed and stress are playing a major role!
Autoimmunity india   Freedom Age 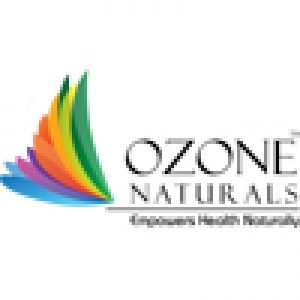 We are a leading Manufacturer and Exporter of Essential Oils, Natural Oil, Oleoresins Products. We deal in very high quality pure and natural essential oils. Exporting worldwide Lavender Oleoresins In..