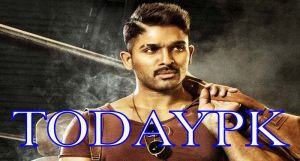 I am a blogger and a student, You can check my blog for best knowledge...