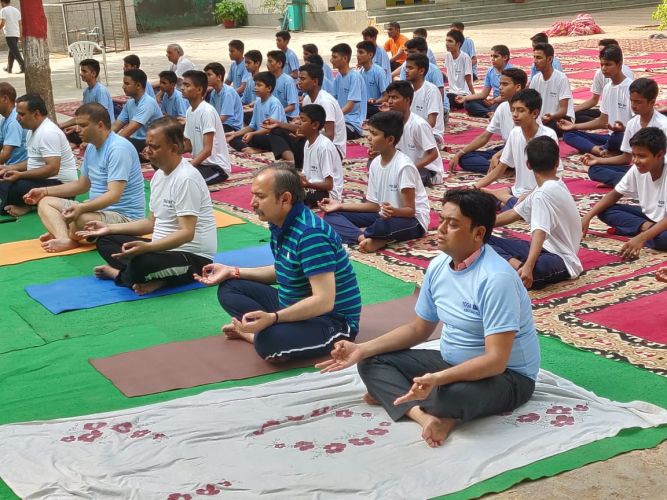 International Yoga Day is commonly referred as Yoga Day is celebrated every year on 21st June since its beginning in the UNGA (United Nations General Assembly). Yoga is Mental, Physical and Spiritual practice originated in India. 21st June is the longest day of the year in Northern Hemisphere and that is why Prime Minister Narender Modi suggested this day for setting up as Yoga day. One more reasons to choose this day as Yoga Day because it shares special significance in various parts of the world.

Origin - Yoga is a priceless gift of India’s prehistoric tradition embodies harmony of body and mind; action and thought; man and nature.

The first International Yoga day was celebrated on 21 June 2015 around the World. The Ministry of AYUSH made the required arrangements in India.

Virender Singh Kadian is a good lawyer and a great person he is also celebrated Yoga Day with people by doing yoga and told them the importance of Yoga in our lives in today’s environment. With his golden words many people inspired/influenced and take a pledge to adopt Yoga in their lives as a routine actions. VK singh always try to work something good and beneficial for his society. He work as a social worker and fight for the benefits of people. His motive to celebrate Yoga day with people is only to give them message that we should restrain heritage of our Ancestors for the welfare of our Descendants. Virender Singh Kadian inspired people with his golden words about importance of Yoga in our lives to encourage them for adopting this habit in their routine life. He is such a great personality and our society needs people like him who can lead them towards a wonderful life which is a gift of god.

Virender Singh Kadian is an Armed Forces Lawyer in AFT (Armed Forces Tribunal) in Delhi High Court. He is really nice as an advocate too. He handles army pension issues in an Armed Forces Tribunal and fight for the benefits of ex servicemen, their dependents and widows. He is contesting cases like disability pension, extraordinary family pension, pro rata pension and other related pension issues where he finds the rights of people (exservicemen, their widows, dependents) ill-treated in any manner.

Virender is Kadian is a member for Rajya Sainik Board, Treasurer of Governing Body of Moti Lal Nehru College, Ex Sergeant of Indian Air Force, Engaged as Municipal Counsel in New Delhi Municipal Council (NDMC), a successful lawyer in Delhi High Court and a good person by heart. 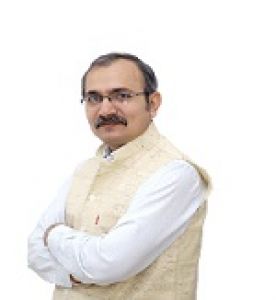