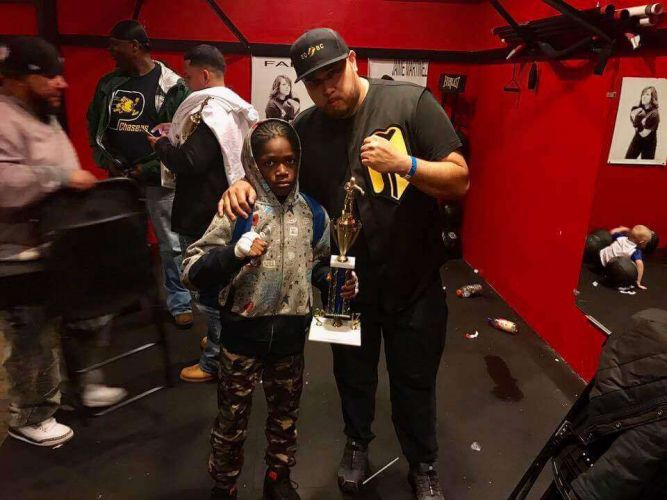 Sports is the best physical exercise, a game, that an individual can perform to keep himself fit as well as to entertain himself and others by competing against them.

Sports is the best physical exercise, a game, that an individual can perform to keep himself fit as well as to entertain himself and others by competing against them. It requires special skills and dedication to achieve the desired physical stamina which is the ultimate key to success. Since the dawn of human history, humans have fought in hand-to-hand combat, so a combat sport is also referred as a fighting sport where points are scored by the contestants by disabling their opponents. Boxing is one such type of pre-historic combat sport where the contestants punch each other in a boxing ring for a definite amount of time. The players wear protective gloves and follow the Marquees of Queensberry Rules while their match consist of three minutes rounds which ranges from 9 to 12 rounds and is controlled by the referee and in between each round one minute break is given for the contestants to rest and gain advices and tips from their respective coaches

A boxing club does not only provide training and entertainment but also helps people to get in shape, one such boxing club located in  , welcomes people of all ages and gender. They provide training to Olympians, Golden glovers, men, women, teens, children and all those who aspire to gain recognition and excel on the field of boxing. Some salient features of The Eastern Queens Boxing Club are mentioned below :

■ It provides Family without the obligations- a true club atmosphere can be witnessed.

■ They believe in Inspiring rather than pressurizing to participate different types of activities.

■ A complete video analysis and coach boxing reviews are provided.

■ Freedom to develop one’s own boxing style as far as it makes sense while individualized training. 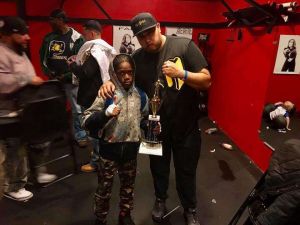 Eastern Queens Boxing Club is located in Queens, NY and welcomes people of all ages, men, women, and children.We work with individuals of all skill levels...