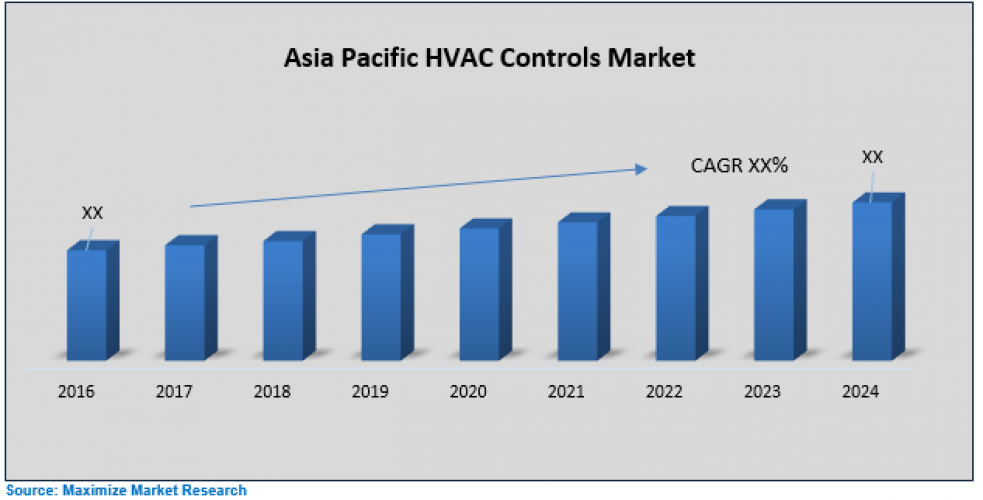 Controls for heating ventilating and air conditioning or HVAC cover a wide range of products, functions, as well as sources of supply.

Controls for heating ventilating and air conditioning or HVAC cover a wide range of products, functions, as well as sources of supply. The application of HVAC controls starts with an understanding of the building and the use of the spaces to be conditioned and controlled. The perfect type of HVAC system after measuring all the attributes determines the control sequence. Different types of control products such as pneumatic, electric, and analog electronic, or electronic direct digital control may help in doing the basic control sequence.

The development and usage of computers and microprocessors have caused great changes in the overall HVAC controls industry. Minicomputers were specially installed on jobs for collecting data to provide centralized control. Then, the microprocessors were used for remote data-gathering panels gain to gather data and provide direct digital control. Heating, ventilating, and air conditioning or HVAC systems are the major energy-consuming devices in buildings forming a key restraint for the Asia Pacific HVAC Controls Market growth. Nowadays, because of the high demand for HVAC system installation in buildings, effectively designing a controller in order to decrease the overall energy consumption of the devices remain the key strategy for the manufacturers. All of the factors while meeting the thermal comfort demands provided by HVAC leading to its high demand, in buildings are the most important goals of control designers. The HVAC system and specifically the air conditioning system are nonlinear, and complex forming some of the key limitations and challenges for the overall Asia Pacific HVAC Controls Market growth.

The Asia Pacific (APAC) is one of the major markets for HVAC Controls globally where China and India among others are a few key regions profiled under this report. The Asia Pacific has been growing steadily when it comes to the building of smart cities and smart home. High infrastructural investments together with government grants are some of the key factors boosting the implementation of HVAC systems in Asia Pacific region.

â€¢ HVAC Controls market strategic analysis with respect to individual growth trends, future prospects along with the contribution of various sub-market stakeholders have been considered under the scope of the study

â€¢ Competitive landscape of the key players operating in the HVAC Controls market including competitive developments, investments, and strategic expansion

Years that have been considered for the study are as follows:

Maximize Market Research provides B2B and B2C research on 20,000 high growth emerging opportunities & technologies as well as threats to the companies across the Healthcare, Pharmaceuticals, Electroni..