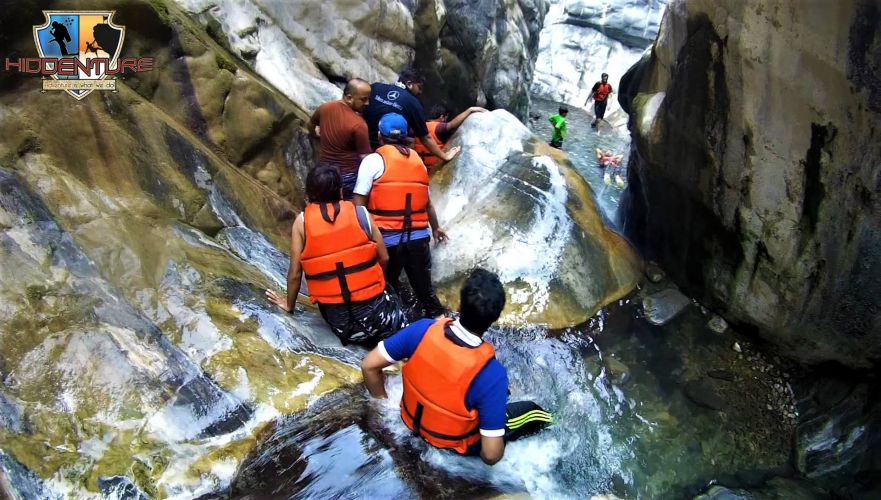 Here we have listed the five main tourist attractions of Balochistan that you did not know existed.

We list the five best places in Balochistan that you don't even know existed. In addition to northern Pakistan, the southern regions of Pakistan are lucky to have their own natural beauty, from the Koh-E-Sulemani Mountains or roads such as the Makran Coastal Highway to the deepest port of Gwadar.

Here we have listed the five main tourist attractions of Balochistan that you did not know existed.

Moola Chotok is a hidden oasis surrounded by mountains, making it the natural swimming pool for tourists from all over Pakistan. It is approximately 80 km from the Khuzdar district in Baluchistan and takes five hours to arrive in a 4x4 vehicle.

Gwadar is the next big attraction for Pakistan, as it has the largest deep-sea port in the world, located in Balochistan province, this place is the best for travelers because it has all the herbs you can have in Gwadar's panoramic view of the city from Koh -e-Batil (overlooking the beautiful city and the port of Gwadar) to the cleanest beach of Gorab. You can also visit the Pearl Continental Hotel in Gwadar and enjoy great food.

Sapat beach is a hidden beach 20 km from Agore. This pristine beach has its own capacity to attract tourists with its unique cave beach. You can enjoy the location in the shade of the cave and enjoy the beach. If you are lucky, you can also see bioluminescence at night.

Hingol National Park is the largest national park in Pakistan, with more than 10,000 species. The national park is covered by the Makran Mountains and is also a very famous place to visit Ibex. You can also see animals such as the fox and the rare black camels. There are also sites such as Hinglaj Mata Mandir, Mud Volcano and Princess of Hope.

The Gondrani Cave City is 20 km from the ancient city of Bela in Balochistan and about 175 km from Karachi. Here are more than 200 caves of the seventh century, there is also a tomb of Mai Gondrani. 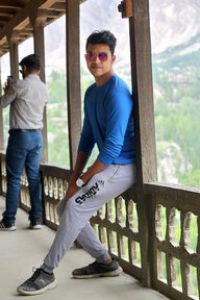 #Ambivert #StraightForward. Love to inspire others. My hobbies are writings, travel and photography...