HOME > Articles >  Business >  Where and How do the Health Warning Photos on Cigarette Boxes Come From?

Where and How do the Health Warning Photos on Cigarette Boxes Come From? 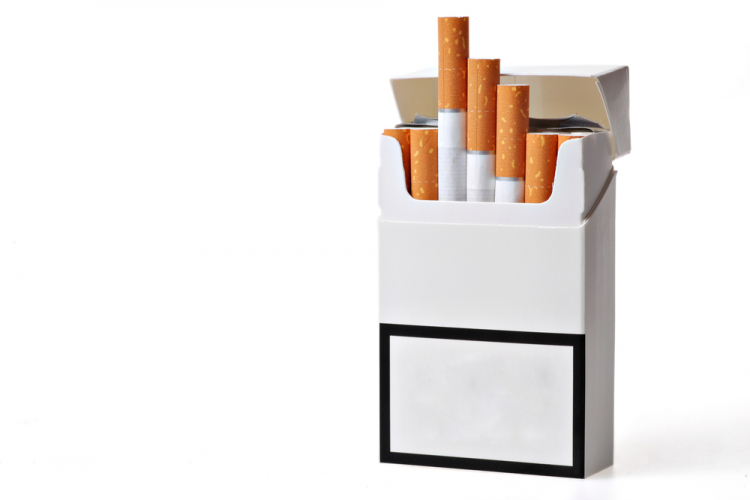 Addiction to anything is injurious to health. It is a psychological inability to stop you from consuming a chemical or a drug.
It is causing psychological and physical harm to you. And the excess of everything is bad. Even the excess of food can affect your health.  If you are addicted to a dangerous substance, then this disease will kill you. To live a long and healthy life, do not get addicted to anything that is dangerous for you.  Different people addicted to different types of chemicals or drugs. Some people are addicted to medicines, while some people are addicted to smoking. A cigarette is a narrow cylinder that is commonly filled with tobacco. Some of the other psychoactive materials are also used, but tobacco is the most common material. It causes different health issues; thatâ€™s why the use of cigarettes is reduced in developed countries while its use has increased in developing countries has increased.
Why People Use Cigarettes
Cigarettes are dangerous for human health. But several people are addicted to cigarettes, and they can even consume more than a full cigarette box per day. The reasons why they started and get addicted to cigarettes.
Peer Forcing
Peer pressure is one of the reason due to which a person started to smoke cigarettes. If any of the peers of a person is addicted to cigarettes, then he urged him to take it for the first time. After using the first time he started to like it, and slowly he gets addicted to it. This case mostly appears in the case of teenagers. The parental control can stop this addiction among teenagers.
Parental Influence
Some people smoke cigarettes because they see their parents or grandparents smoke cigarettes. It is seen that if the parents did not smoke, then mostly their children did not smoke too. But in some cases, the nonsmoker parents have children that smoke cigarettes. Because they see people smoking cigarettes in movies or any other places. They want to check what feels when we smoke. Parents can help them by guiding them to restrain from smoking cigarettes.
Advertising
Many people started to smoke cigarettes because they saw the advertisement for cigarettes on television or on billboards. Advertising of tobacco brand targets youngsters mostly, and they started to smoke cigarettes. Moreover, these advertisements can help people to stop smoking cigarettes. If the advertisements of the hazards of cigarettes can be done, then many people will stop smoking cigarettes. A warning message is written on the cigarette box.
Self-Medication
Smoking brings a positive sensation to the people; that are why they are addicted to cigarettes. It can reduce tensions or appetite. Nicotine entered the body and made the person feel relief. It acts like a normal drug after entering the body of the consumer. It can be used to cure mental diseases such as depression or anxiety.
Stress Relief
Cigarettes cause stress relief among many people; thatâ€™s why they canâ€™t stop themselves from using cigarettes. In the work field, many people use cigarettes to get relief from the stress of the work. Even the soldiers use cigarettes in the battlefield to get relief from the stress. People think that they cannot easily give up tobacco because of their stress passes by cigarettes.
Dangers of Using Cigarettes
Why are Warning Photos Used?
Warning photos are used to restrain people from the use of cigarettes. No one will leave the smoking unless he is affected by any of the diseases caused by cigarettes, or he has visualized the effects of the cigarettes. These health warning pictures are used to bring awareness of the harmful effects of smoking among the people. These health warning pictures are used in different countries. Pictures can be different, but they are used

All the information about custom wholesale boxes, like their shape, color, size, price, and other related characteristics should be explained in a comprehensive way.
Cigarette Boxes   custom cigarette boxes 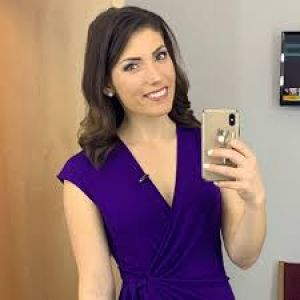 Hi, my name is Amanda and I am a packaging industry article writer...