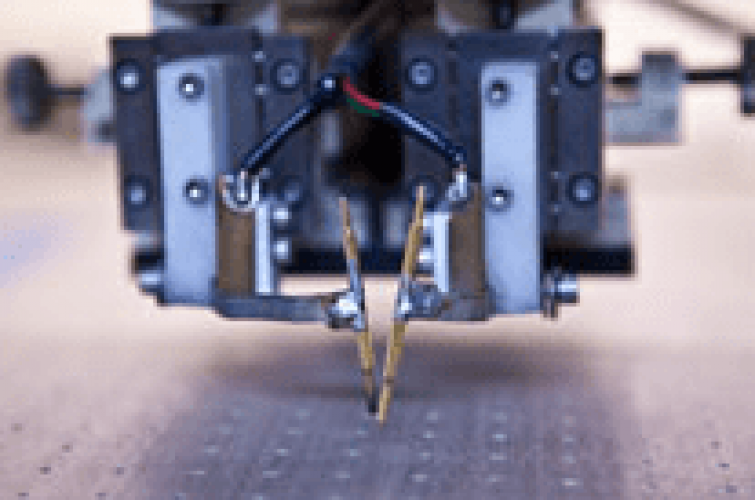 Laserod Incorporated was founded by Rod Waters in the mid 1990s, succeeding Florod, a company established by Waters and a partner in the 1970s. Waters began his career in the laser industry in the 1960s working for the Korad Division of Union Carbide. In mid-2011, the assets of Laserod Inc. were purchased by a successor corporation, Laserod Technologies LLC, headed by David Adams, Jr. (President/CEO) and Charles Moffitt (Chairman), investors with many years of experience as financial and operating executives.

The Laserod line of laser machines is guaranteed to produce the same precision results as Laserodâ€™s Production Division.  Before purchasing a laser system, Laserod engineering personnel  demonstrate how the equipment will perform on a clientâ€™s materials by producing test samples to the customerâ€™s specification.  Laserod guarantees that the laser machines produced by Laserod will produce the same precision results as our laser job shop.

For over forty years, Laserod and its predecessor companies have provided laser micromachining products and services to many of the largest industrial corporations and most prestigious universities in the world.
laser dicing silicon wafer 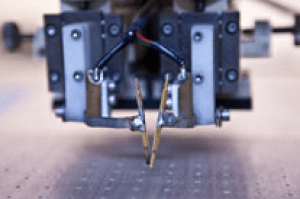