What are boxer briefs? 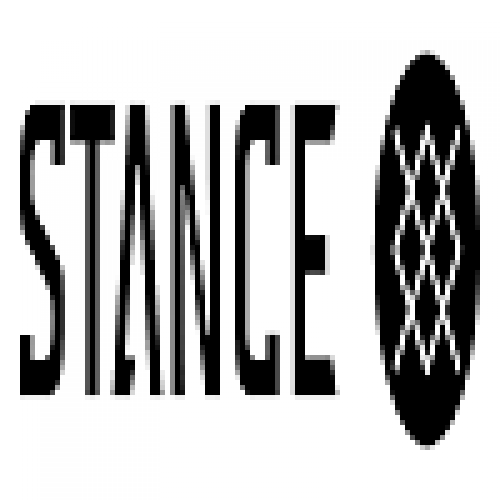 Boxer brief is a combination of two different yet amazing men underwear boxer and brief. It designs to provide support and comfort.

Let us first make you understand, what are briefs?

Briefs are the most comfortable and conventional kind of men underwear which designs to avoid friction that produces between the thighs while walking. Briefs have an overlie fly. There are basically two types of briefs such as mid-rise brief and low rise brief. They designed to provide the greatest support to the fragile parts.

Boxer has a loose-fitting that designs to cover the mid-thighs and waist loosely. There are huge varieties in this type of men underwear straight from grandfather to young trendy boxers. It gives a classy look without or with pants. This type of underwear doesnâ€™t provide enough space but provides good ventilation. They also are apt to horde while pulling up the pants. In this case, instead of cotton boxers, you can wear silk material.

As it is understandable that boxer brief is a combination of boxer and brief which have both pros and cons. It has the quality to provide advantages of both supports the fragile parts and styles which includes a good space for ventilation. They are also recognized as â€œtight boxersâ€, this is as similar to boxer shorts and briefs as they have a tight-fitting just like the briefs and long in length on legs. These types of men underwear are known as â€œboxer briefsâ€ because of its manufacturing as they provide both facilities which a boxer and a brief provide. The feature of this men underwear makes it different from the other types of underwear as it is a combination of two different yet good types of underwear.

Even though Boxer briefs have a history which is another factor that these type of underwear is different and good. Boxer briefs were first sold in the market in 1990 and now almost every teenager whether you say Canadian, American, Australian or British opt to wear this type of underwear because of its super excellent benefits. It is very common to wear boxer briefs that do gym and involve in some kind of athletes activities. This type of underwear has opted. by such people because the ease, comfortability and protection it provides. The boxer briefs are worn along the waist to the thighs and it provides good ventilation.

There are varieties of boxer briefs which you opt. according to your comfortability. The options are given below:

Stance is an underwear and undergarment manufactured company which has an aim to design the quality material which not only provides comfort to people but also helps to make a new style and fashion. https://www.stance.ca/men-underwear-boxer-brief

Buy a huge range of selected socks for men and women at very affordable price...