HOME > Articles >  Communication >  What is LAN and WAN – Definitions, Speed, Security and More

What is LAN and WAN – Definitions, Speed, Security and More 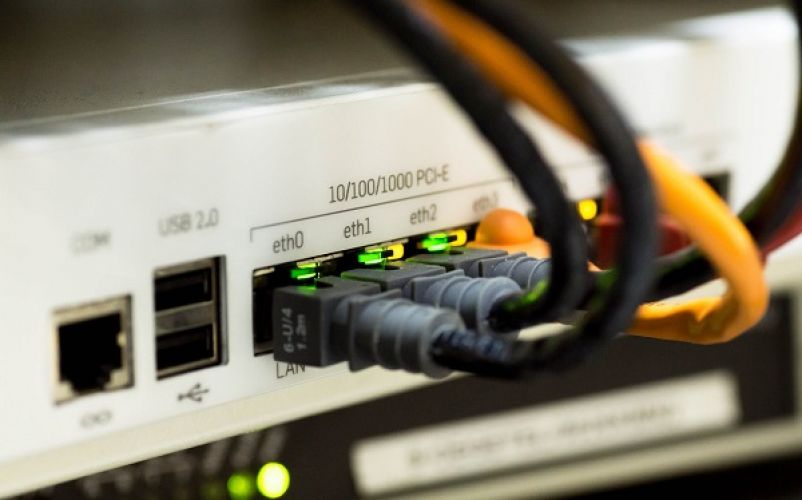 If the question had asked some time ago, the answer would be a little different from today. Because Ethernet uses wires, it is likely to work considerably faster than a wireless connection.

It is a private network and means Local Area Network.

A network is a collection of computers and other devices that are linked to transfer information from one side to another. The LAN (local area network) is a network designed to operate in a small physical area, such as an office, factory or group of buildings up to several kilometers in size. LAN's that are widely used in a variety of computers to share resources (such as printers) and share information.

PCs and workstations in offices are connected via LAN to share resources. The shares can be hardware, such as a printer, software or data. A LAN is a form of local shared packet network (at a limited distance) for computer communications. On the LAN, all machines connected to a single cable. Data rates for LAN vary from 4 to 16 Mbit / s with a maximum of 100 Mbit / s.

The term LAN can also refer only to the hardware and software that you can use to connect all devices. In this sense, Local Talk is a type of LAN, another Ethernet. (AppleTalk is the protocol for Local Talk).

A WAN (Wide Area Network) is a data network that is typically used to connect computers and cover a wide geographic area.

WANs can be used to connect towns, states or even countries. WAN technician is often used by massive companies or organisations to facilitate data exchange, and companies in multiple locations have introduced WANs in a variety of industries. However, small businesses are increasingly using WAN to improve their communication skills.

Although WANs have a similar purpose to Local Area Networks (LANs), WANs are structured and work differently. The user of a WAN generally does not have the communication lines connecting the remote computer systems. Instead, the user subscribes to a service via a telecommunications provider. Unlike LANs, WANs generally do not connect individual computers but connect LANs. WANs also transfer data slower than LANs. WANs are structurally similar to MANs (Metropolitan Area Networks) but offer communication links for distances of more than 50 kilometres.

WAN’s have been around for decades, but over the years, new technologies, services and applications have evolved. WANs were developed initially for digital leased line services that transmit only voice and not data. As such, they linked the switching of PBXs from field work-places of the same company.

WANs still used for voice services, but today they are more commonly used to transfer data and images (such as video conferencing). These additional applications have significantly accelerated the use of WAN, primarily because of the increasing number of LAN connections to broader networks.

How fast data can transfer over a WAN vs LAN depends on the quality and data transmission capabilities of your hardware and cables.

With all computers on a LAN physically connected to a router (or sometimes a switch), this is the fastest way to transfer data between computers on a LAN. The use of new cables - Cat5e and higher - also achieves the best data transfer speeds.

Wide Area Network speeds influenced by many factors. The devices used in LANs that connected to WANs affect the user experience, as well as the type of cabling used in the WAN itself. WANs are typically slower than LANs because distance data must be transmitted. For example, data transfers between two different US states are faster than data transfers between London and Los Angeles. High-quality copper submarine cables are used to accelerate data transfer between nations.

Security is another major factor.

Data sent over a LAN connection can only be accessed by devices physically connected to that network. Therefore, there is no danger that the data will be lost or hacked.

These devices must use a firewall for security reasons.

WiFi is an open network, so its data is not secure. Be sure to use WiFi networks in which the information is encrypted to transfer confidential data. The safest encryption method is WPA2-PSK, while WEP is the least secure.

Difference between WAN and LAN

If the question h"

Myself Chris and I am a Staff Author at FieldEngineer.com a Marketplace for On-Demand telecom workforce, extending from field engineers to high-level network engineers, project managers and Network Architects in 170 nations. I am an EC Engineer.
I comprehends the progressing technology patterns and keep Myself refreshed in technology industry.
WAN   LAN   Network   Telecom 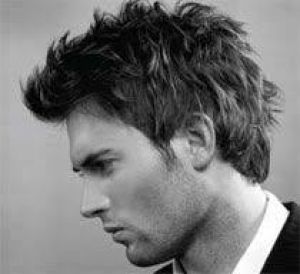 Myself Chris and I am a Staff Author at FieldEngineer.com a Marketplace for On-Demand telecom workforce, extending from field engineers to high-level network engineers, project managers and Network Ar..