HOME > Articles >  Business >  The Boys A Different Story About Heroes

The Boys A Different Story About Heroes 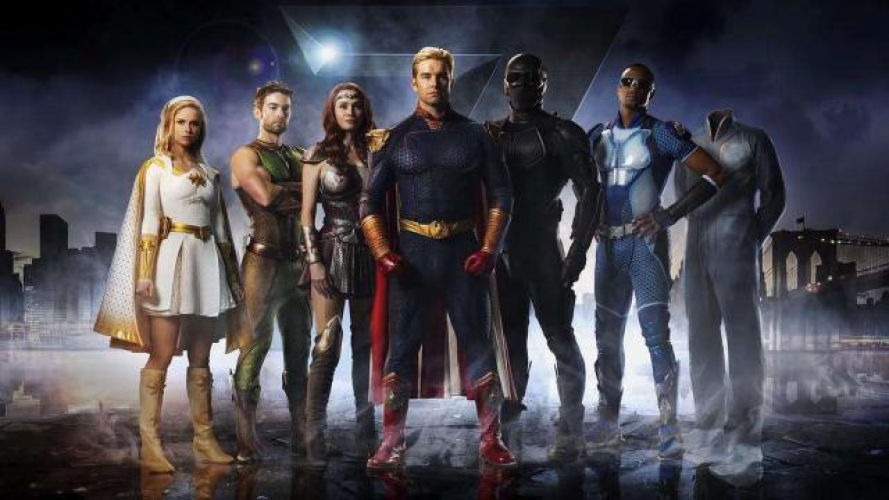 If you don't know a person, use the usual impression to define him. You are just deceiving yourself. It is obviously a pile of salt, you are treated as a sugar.

If you don't know a person, use the usual impression to define him. You are just deceiving yourself. It is obviously a pile of salt, you are treated as a sugar. As everyone knows, the pile of sugar in your eyes is just the projection of your own impression on the salt bar. â€”â€” After watching "The Boys", my thoughts are like this.

From small to large, my heart, Superman, Batman, Spiderman and other heroes, that is justice, that is bright, but like most people, I have overlooked a problem, that is, why? Why do Superman must be a good person, by what? Batman won't cut the clown's head with a saw. Why? Spider-Man must arrest the bad guys who harm the community instead of stealing and robbing himself. Why?

Because of the greater the ability, the greater the responsibility? Superman who grows up in a good family environment certainly has the correct three views. Batman, who bears the bloody seas and hatred, certainly hates evil. The spiders in various versions of the world that are not deeply involved have their own life mentor, giving him the correct guidance. To prevent him from going astray.

However, if they are in a different environment, what is the deviation? If other people who have the same ability, do not establish the correct three views in the process of growing up? They can wear the hero's shirt, but they don't necessarily have the hero's core. Right, I mean the . The reason why "The Boys" is recognized by everyone is precise that this episode of anti-hero theme can bring us a lot of thinking, and in my opinion, this drama is very practical. 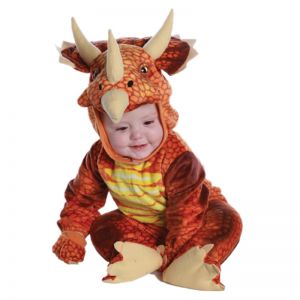