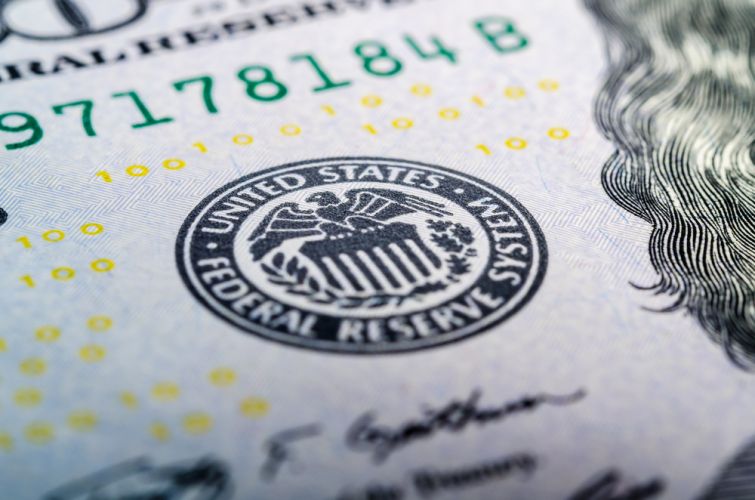 Treasury yields dropped across the curve, with longer maturities leading.

Investors are trying to divine the Fedâ€™s path as reactions intensify focus on crucial U.S data in the days ahead. The focus starts with Fridayâ€™s figures on the labor market and manufacturing.

Jerome Powell- the Fed Chairman, said the monetary policy was in the right place. However, Rich Sega thinks the reaction in the markets reflects a gloomy take on the economic outlook.

Sega says the rally in treasuries and lower yields following the press conference meant markets thought the economy was slowing and remained pessimistic.

Rich Sega is the global chief investment strategist at Conning. Conning manages about $171 billion in assets.

Powell, in a press conference, noted that risks around Brexit and trade tensions show signs of improvement.

On Wednesday, the benchmark 10-year Treasury yields dropped close to 7 basis points. On Thursday, they gained one basis point to 1.78% in Asia. The yield curve flattened while the Bloomberg Dollar index extended its declines.

Agreeing with Powellâ€™s assessment is Chris Rands a Portfolio Manager at Nikko Asset Management in Sydney. Rands argued that bond markets have been too aggressive in pricing more cuts. According to him, Treasury yields will climb to 2% in 3-6 months.

Rands further says that markets are hitting their targets, with U.S unemployment being at its lowest in 50 years.

But despite the positive assessment, some fund managers and analysts suspect the brightening prospects may prove fleeting.

Get the latest economy news, trading news, and Forex news on Finance Brokerage. Check out our comprehensive trading education
usd 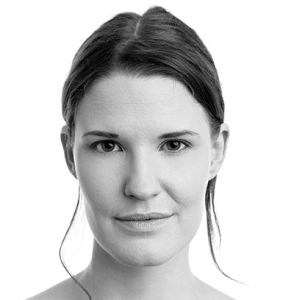 Amanda Bliss is our senior reporter writing on Economy News. Ms. Bliss is a Georgetown graduate specializing in economic and political sciences. Her Ph.D. concentrates on the market impact on the glob..