Three new features of WhatsApp to be introduced for users 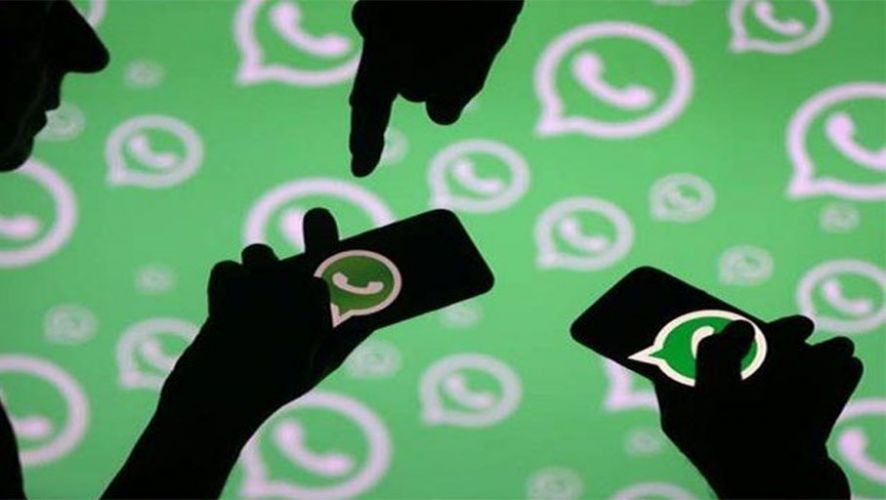 According to details, WhatsApp has more than one billion users worldwide, the company introduces new features every day to attract new people.

WhatsApp account is currently used on only one device at a time, according to the report by WA Beta Info, a mobile app monitoring company.

But soon users will be able to use their account on many devices at the same time.

The feature notification app, called Registration Notification, has begun work that will allow users to access the secondary device login with the original device.

According to the report, users will receive a notification that the device list of users is changing and confirm it with the new security code.

After the security code has been entered, users will be able to use the app on 2 devices. 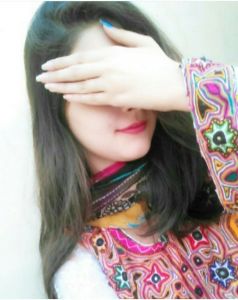