HOME > Articles >  Health >  E-Cigarettes vs. Smoking: The Many Sides To The Vape Debate

E-Cigarettes vs. Smoking: The Many Sides To The Vape Debate 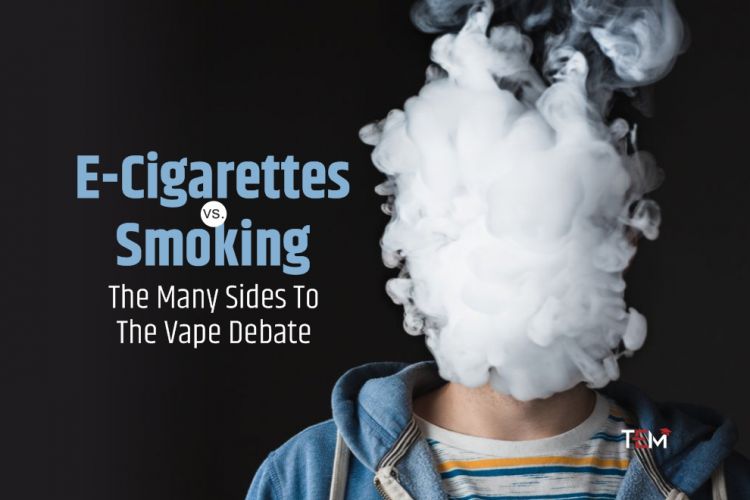 E-Cigarettes! Are they breakthrough in a battle to help people quit smoking? Or will e-ciggies create a new generation of nicotine addicts?

E-Cigarettes! Are they breakthrough in a battle to help people quit smoking? Or will e-ciggies create a new generation of nicotine addicts? Well, the idea of Electronic Cigarettes is that they are the new and safe cigarette for modern smokers!

Hmmm, so what is an e-cigarette?

Electronic Cigarettes use a battery to heat up a liquid which is usually propelling glycol or glycerol, and inside the liquid, there is nicotine and your choice of flavors. Yes, so thatâ€™s the stuff. When the liquid is heated up to a point it tends to an aerosol that can be inhaled giving the nicotine buzz of a cigarette without critically burning tobacco, and thatâ€™s why its argued these devices are a lot safer than conventional ciggies. This is because when you burn tobacco thousands of chemicals are produced which is said are the ones that damage your body.

What e-cigarette companies are saying?

â€œUsing electronic cigarette vs. smoking is tens of thousands less harmful in terms of toxicity,â€ says Simone Davis, Marketing Director of Liberty Flights, a company that makes e-cigarettes. Now she says that even though there is nicotine in e-cigarettes, thatâ€™s not the problem. â€œNicotine is diminished. If you look at the size nicotine isnâ€™t necessarily bad for you and that part of I think itâ€™s a misconception by consumers.â€ Simone says many people who find it very difficult to quit smoking conventional cigarettes moved to the electronic stuff. The experience is generally profound, we have people talking to a sign, â€œyou donâ€™t know how this has helped me. I no longer wake up with an elephant on my chest. My cough has gone.â€ 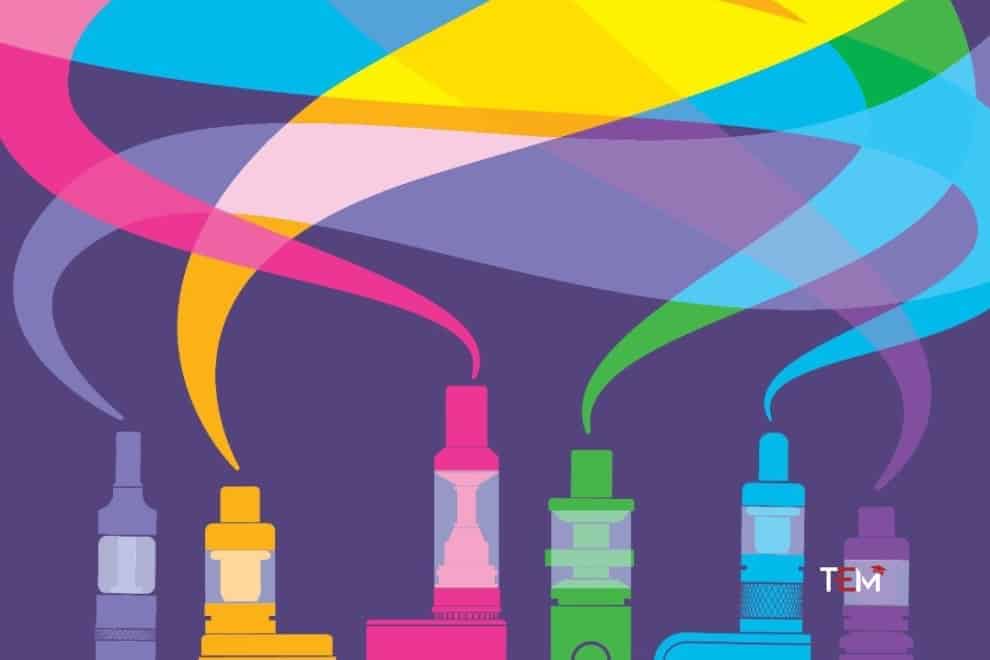 So, thatâ€™s what the electronic cigarette company says. But then, thereâ€™s science.

Letâ€™s explore whether e-cigarettes are safe and if they are then how they can help people stop smoking tobacco. Now even if youâ€™re not a smoker, the world of e-cigarettes is really important because, after decades of anti-tobacco messages such as, smoking doesnâ€™t just give people lung cancer, it increases the risk of mouth cancer and non-smoking laws, somehow will make electronic cigarettes a big business.

According to data found in the Centre of Disease Control in the U.S. reveals that more than 2 million students over there have used e-cigarettes, meaning that in the United States now more kids are vaping than who are smoking. The smo"" 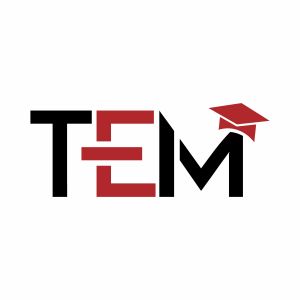 The world is ever-changing. To continue to thrive as a business over the next ten years and beyond, we must look ahead; understand the trends and forces that will shape our business in the future and ..