HOME > Articles >  Computer >  Viruses And Malware In Laptops: A Menace To Repair

Viruses And Malware In Laptops: A Menace To Repair 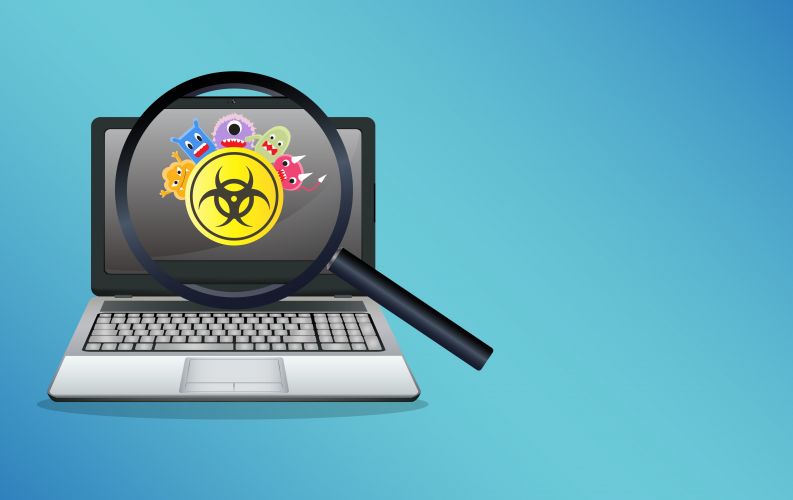 Computer Viruses have evolved so much over the years, with programmers creating new codes every day; it’s a big task keeping our computers safe from wear and tear, and constant repairing.

When we talk about a computer virus, we usually mean any kind of code that’s designed to do harm and spread itself to more computers. They’re designed and made by malicious programmers who might want to use your computer to attack or other targets, or to make money by stealing your valuable information. Skilled technicians at Augusta Computer Experts Atlanta GA unlike other tech guys are highly professionals making tools and software to counter such problems. Everyday thousands of people get their computers repaired for this reason.

Different viruses can affect Windows, Mac or Linux computers and even data services that keep the companies and even the internet services up and running. Hundreds of Anti-Virus software have been made but they usually face difficulties when dealing with threats they have never encountered before.

Over the years, hundreds of thousands of viruses have spread online and have caused billions of dollars of damage. Some of these viruses stand out from the rest, particularly because of the major damage they cause to our computers.

The first virus we have on the list is the one that actually had the power to damage your computer’s hardware. To fix it, you had to physically replace all the components and electronics. It was created in 1998 and it did more than render your computer unusable, it turned it into a useless chunk until you went out and replaced your computer’s BIOS (Basic Input Output System) chip. It operates your computer’s output devices like the mouse, keyboard and printer. The Chernobyl virus would affect any programs or files that you tried to use and is basically a space-filler virus. Its hide inside files that have not been in use, if those files are shared, the infected program was redistributed.

This happened in 2003 and it included a worm and a Trojan all in one. You would get an email with any number of subject lines and then there would be an attachment. When this virus was discovered, it was said to be the fastest growing virus ever. It stopped airlines from operating, slowed down corporations and even worried the government. Cybersecurity expert wrote at its peak, 1 out 17 emails processed were a copy of the SOBIG.F virus. Its spreading at a very fast rate and the volumes are high. In USA, 40 million emails were scanned and half of them contained the virus. This virus is said to cause a loss of 37.1 billion dollars.

You might know this as Spyware Protect 2009, it tricks you into thinking it’s a legitimate anti-virus program. Bakasoftware is a Trojan horse that gets onto your computer making you believe it’s something harmless. Bakasoftware, when installed, runs a scan to detect fake viruses, and in order for the viruses to be removed, it prompts you to upgrade to the full version. It will keep popping up whenever you open a file, or a program or switch between windows. It makes your computer practically unusable.  There are tools available that can get rid of the Bakasoftware but it doesn’t always work.

Computer Viruses have evolved so much over the years, with programmers creating new codes every day; it’s a big task keeping our computers safe from wear and tear, and constant repairing. These viruses are potentially fatal for your computer and if luck is not on your side. If you happen to be in Grovetown, GA and you accidentally get a virus on your computer, you can always contact Augusta Computer Experts, the finest media solutions company offering the most exquisite of services that cater your needs.

Augusta Computer Repairs is a company that has the experience of years in dealing with the computer Virus Removal Services & security threats. Just call us and get the expert help from us.