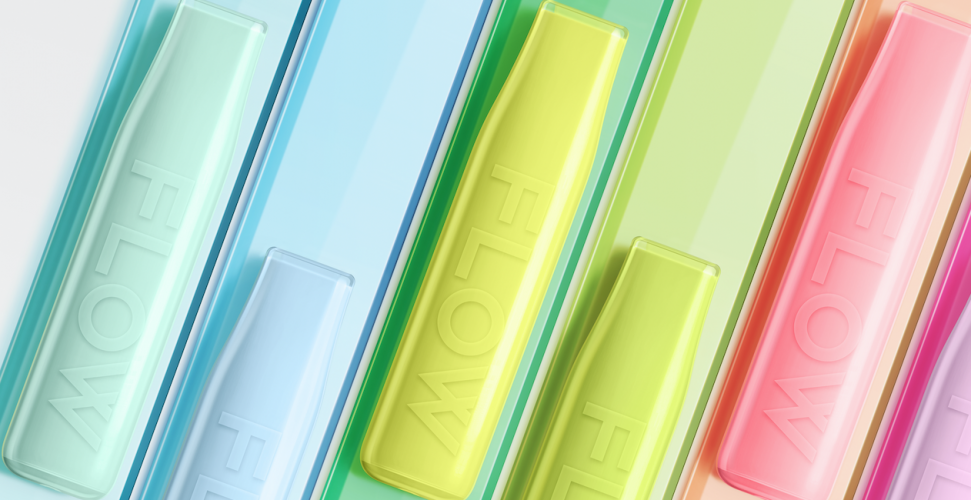 Some pods have an extremely tight airflow design, which simulates cigarettes quite well because of its high nicotine and PG combo.

Some pods have an extremely tight airflow design, which simulates cigarettes quite well because of its high nicotine and PG combo. But many of these vape pod systems end up being extremely heavy and large, making them a pain to carry around. And if should ever sit down without thinking, some of these cheaply made pod system vape pens simply snap.

And you really donâ€™t want to sit on a pod system vape pen thatâ€™s durable and extremely well made when itâ€™s lodged in your back pocket at an awkward angle. Trust me.

Pod systems seem to be flooding the market though, there are so many and it's hard to choose. One that I've taken a real liking to is the â€¦ you guessed it, FLOW pod system vape pen, for not so obvious reasons.

Letâ€™s talk about the competition on the market. Juul is the obvious choice, Relx, Asmodus, Smok, Suorin are some of the other possible candidates.

They donâ€™t exactly look like the FLOW but their workmanship have standout qualities that bring to my mind the FLOW pod system vape pen.

Relx looks really similar to the FLOW, but if I had to pick one main difference that separates the two product, Iâ€™d say that the difference is that the FLOW pod system is basically infallible, and what I mean by that is that it has never, ever, and I mean never gone out on me.

I love vaping in the cold. Thereâ€™s just something about sucking in freezing cold air into my lungs at the same time Iâ€™m inhaling menthol flavored vape clouds that gets me going. It affirms my sense of existence if you will.

But the thing I hate the most is when Iâ€™ve geared up, double down on my decision to vape in minus 20 weather despite the derisions of any and everybody who cares for my health, and then my tool leaves me hanging. Thatâ€™s happened with the other vape pen on this list. I wonâ€™t name names. But letâ€™s just say that itâ€™s not FLOW.

The Asmodus, Smok and Suorin all make pod systems. They are not exactly shaped like pens so I guess you can say that their modus operandi is not to produce stylish stealth vapes for the well-to-do urban vaping crowd.

They cater to those who have set-ups. And by set-ups I mean these guys and girls probably couldâ€™ve cooked up something serious in chemistry class if they werenâ€™t smoking behind the school back in senior high.

Iâ€™m not one of those guys. I didnâ€™t take chemistry actually, because I didnâ€™t see the need to. Probably a bad choice in hindsight but thatâ€™s why I like my pod system vape pens. 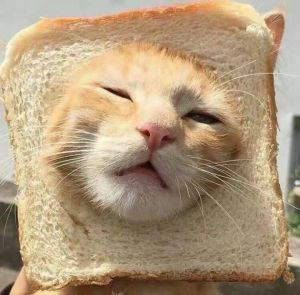