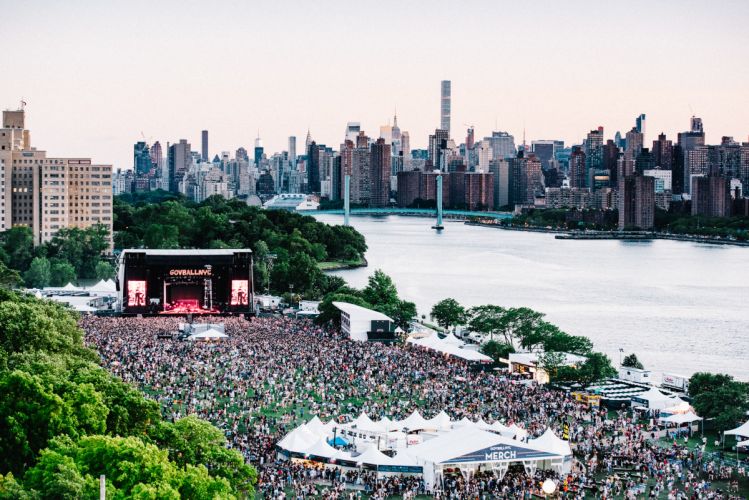 To celebrate the festival’s 10-year anniversary, Governors Ball just revealed one of its best lineups in years.

To celebrate the festival’s 10-year anniversary, Governors Ball just revealed one of its best lineups in years. For the 2020 edition of the summer festival, Tame Impala, Missy Elliott, Flume, and Vampire Weekend will appear as headliners for the three-day festival in June.

Tame Impala’s highly anticipated fourth album, The Slow Rush, arrives in February and the band’s dynamic psychedelic rock is perfect for large-scale festivals. Same with Vampire Weekend. On the other hand, Flume’s dreamy production is the ideal soundtrack to surround yourself with a bunch of strangers on drugs dancing. And Missy Eliott is, of course, Missy Elliott.

Checkout entire schedule and tickets on- 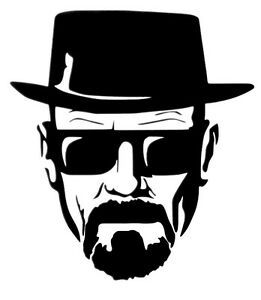 Jewelry designer Mayara Albuquerque, or May as she prefers, is one of those people who fills everything she does with feeling and spirit, or nothing at all. Elegant and dainty, her designs are truly b..