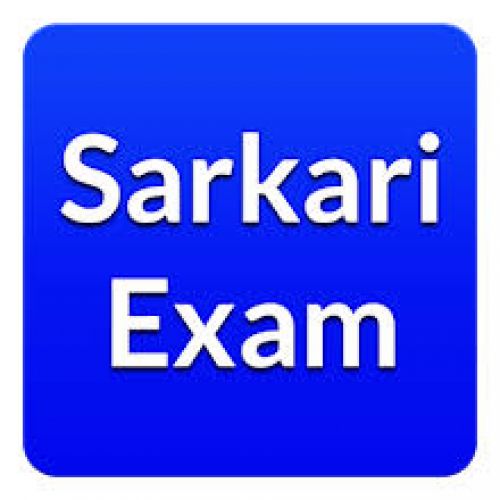 SarkariExam people have been attracted towards Government jobs since eons. A majority of aspirants would be glad if they get a single portal for all the sarkari (Government) jobs .

people have been attracted towards Government jobs since eons. A majority of aspirants would be glad if they get a single portal for all the sarkari (Government) jobs and relevant entrance test details. SarkariExam.com works as a compendium of Governments jobs for all the aspirants looking for an appropriate job profile.

Arpit Seth, Founder, SarkariExam has done a B.Tech in Computer Science and worked with many MNC companies (TCS, iGATE, Maxis Malaysia) as a Systems Analyst. He launched Sarkariexam in May 2009 and is responsible for the conceptualization and designing of the site as well as data and user behavior analysis.

takes responsibility of making available all the vital information in a concise format so that the information is easily grasped by the user. A lot of information is scattered everywhere, hence finding a one-stop-solution is a crucial task and SarkariExam blends exactly with this concept by offering the best of the informative resource for all job aspirants from India.

On an average, 8-10 jobs are posted daily on the website. The database is updated daily and the entire process is managed by a team of experienced professionals, who look on multiple platforms for the jobs and then publish it on the website. The team has also prepared a database of more than thousand Government offices portal addresses which are periodically visited to gather the information about the latest jobs. Sarkariexam also has a validation team whose task is to cross verify the genuineness of the jobs taken from the official organizationâ€™s website.

As per the latest data available, Sarkariexam has 2 lakh registered email subscribers. They are also in talks with NDTV to start outsourcing them the Government jobs' content for their mobile service. They have also tied-up with other job portals like Careesma and Careerbuilder.

â€œOur income is generated through two segments basically, Google Adsense & Resume Submission Service with various job portals. We are now moving to transaction level revenue model and will start selling out test series and jobs preparation kit from sarkariexam portal. Apart from this we are also in talks with other partners and likely to start an assessment test through portal,â€ says Arpit.

is delivering its best in modernizing the Government-job search concept with its pro-user approach and precise information.

SarkariExam people have been attracted towards Government jobs since eons. A majority of aspirants would be glad if they get a single portal for all the sarkari (Government) jobs.
Sarkari naukri   sarkariexam   sarkari naukri daily 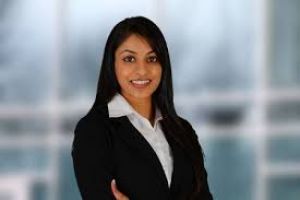 I am Very Honest And very King Person My Nature is Heping. I love to do Hangout..