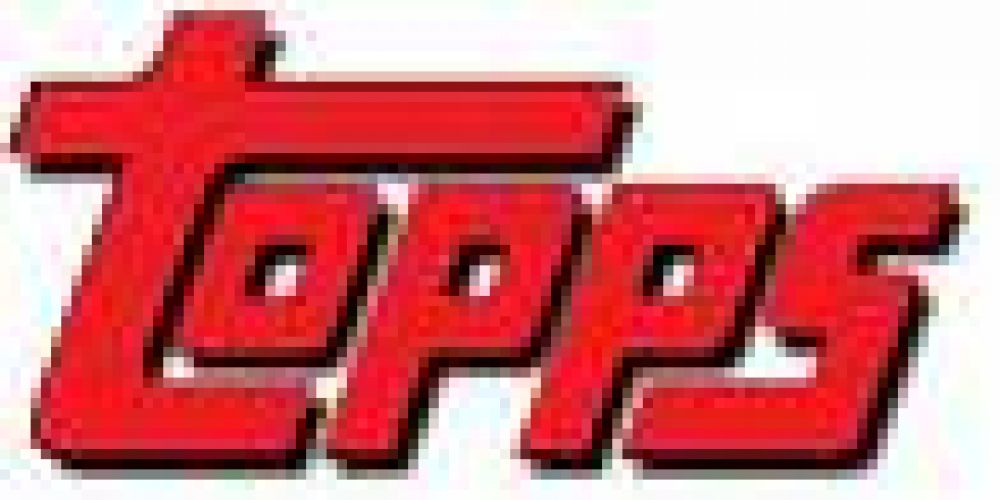 The Indian Premier League and the Topps Company have announced a long term partnership to launch a range of new collectable products and trading cards.

The Indian Premier League and the Topps Company have announced a long term partnership to launch a range of new collectable products and trading cards for the cricket organization in 2011.

As part of this association, Topps will introduce a range of IPL collectables that will include stickers, albums and trading cards, which will be sold both at retail and digitally. Topps will support the partnership with what’s being called “a substantial marketing campaign”, including TV and sampling initiatives as well as a nationwide ‘Game Play demonstration tour’, which will allow children to play and swap their IPL collectables.

Sundar Raman, Chief Operating Officer, Indian Premier League, said, “This alliance with Topps – the world leader in collectables, is part of our effort to actively engage IPL fans across multiple platforms. Collectable trading cards are an integral part of any fan experience globally and through this partnership we are happy to introduce Indian fans to this unique and exciting global concept. There have been numerous instances where collectable trading cards of famous players have become invaluable to their owners. I am certain that this association with Topps will set a trend in world cricket for others to follow.”

Michael Eisner, Chairman, Topps further added, “Topps trading cards and stickers are, around the globe, an integral part of the history and heritage of many sports. Our relationship with the IPL today marks the start of a new era for IPL cricket fans that will enable them to connect with their sport, their team and their heroes through the medium of Topps products. The IPL is the most successful and exciting sports league to have been launched in the last 20 years and I am thrilled that Topps will be part of it”.

Chris Rodman, Topps Vice President said, “The Topps business has, like the IPL, has been built on creativity, innovation & dynamism and it is these skills that we will harness in generating mass consumer appeal for an exciting range of IPL collectables. Few properties in the world can rival the IPL for passion and interest and when this is allied to Topps trading cards and stickers we are confident in building a long term franchise that will benefit IPL cricket fans around the globe.”
topps india   topps   trading cards 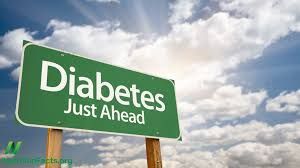