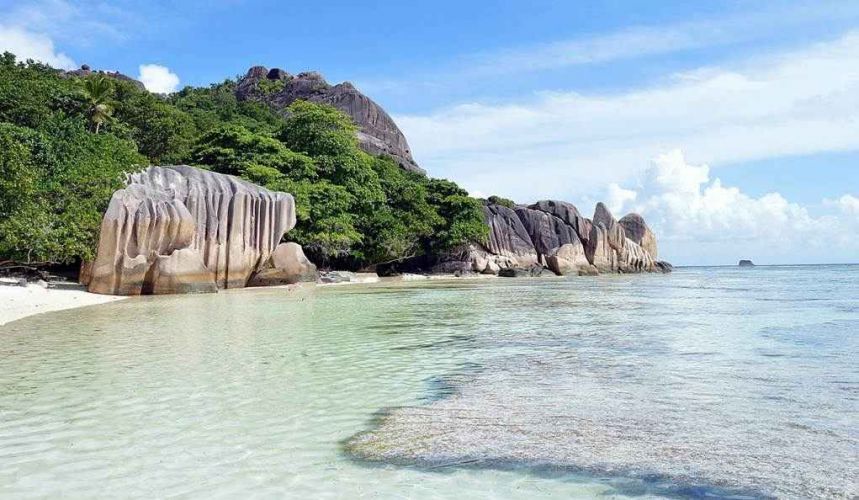 what the southernmost point of India looks like? It might seem, we are talking about Kanyakumari,the actual southernmost tip of India which is called Indira Point located on Nicobar Island.

What is Indira Point?

Indira Point is called the southern tip of the Indian Ocean island of the Great Nicobar, in the Nicobar Islands south of Burma. It was formerly known as the Pygmalion Point and was renamed in the honour of former Prime Minister Indira Gandhi. It is located 540 km from the capital city of Port Blair.

How To Reach Indira Point?

By Air: The closest airport for Indira Point is in Port Blair, Veer Savarkar International Airport, from where you can arrive at the point on a Pawanhans, a premier national helicopter providing inter-island services in the region. The ticket prices vary from season to season.

By Rail: The closest railway station to Indira Point is in Chennai, about 1300km from Port Blair. The fastest way mostly preferred by the visitors is by air.

By Road: There is no road connectivity from the capital city of Port Blair to Indira Point. However, there are reports of having a 56 km roadway connection that is being developed between the Campbell Bay’s Zero Point to Indira Point.

Administratively, the Indira Point comes under the Laxmi Nagar Panchayat. Indira Point was known by the name of Pygmalion Point since the time of its inception.

#1. There lies a strip of 23 kilometres from Rameswaram to Arichalamanai. People tend to believe that this strip is part of Ramsetun and has existed h"

At RSR Tours and Travel, we care to build memories for tourists who joined us. We aim to provide the best holiday deals with a twist of fun elements. Our Andaman sea packages are the best for customer comfort and security.
andaman and nicobar island   indira point 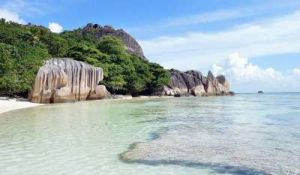