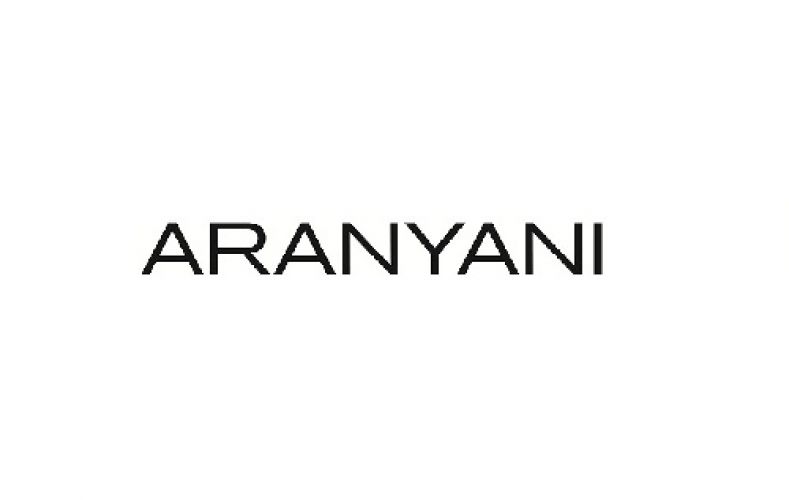 “The Aravalli Collection is a tribute to India’s oldest mountain range.”

Haresh Mirpuri is the Founder and Creative Director of Aranyani. He began his journey in the clothing industry in Indonesia. He then founded a spinning mill in 1996 in India and soon became the most renowned producer of open-end yarn in all of Asia. After 20 years of mastering textiles, Haresh launched Aranyani to revitalize and redefine the luxury industry in India, as well as to spread Indian artistry and the message of sustainability around the globe
https://www.aranyani.com 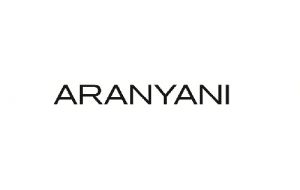