Progress in Indian aviation and future of aviation industry in India 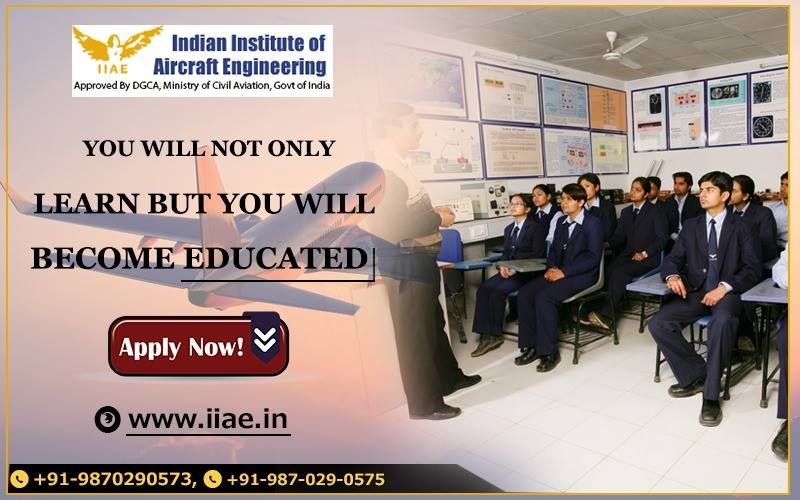 Progress in Indian aviation and future of aviation industry in India
Progress in Indian aviation and future of aviation industry in India
The Economic Survey shows civil aviation in India has become the world's third largest domestic aviation market in terms of the number of tickets sold. By witnessing Progress in Indian Aviation, Govt. of India started scheme UDAN. The prime motto of this scheme is to connect unserved and under-served airports.
Passenger traffic in India grew at 16.52 per cent year on year to reach 308.75 million in FY18. It grew at a CAGR of 12.72 per cent during FY06-FY18. You may also see the results of Progress in Indian Aviation in investment. Released data of Department of Industrial Policy and Promotion (DIPP) shows a massive growth in FDI inflows in India’s air transport sector. FDI inflows reached US$ 1,817.23 million between April 2000 and December 2018 in India’s air transport sector. The government has 100 per cent FDI under automatic route in scheduled air transport service, regional air transport service and domestic scheduled passenger airline. However, FDI over 49 per cent would require approval of Govt. of India.
So, now you have idea about the Progress in Indian Aviation. But for now above details is clearly based on Indian aviation industry analysis 2018/2019. Furthermore, Progress in Indian Aviation can also be seen in the demands of aircraft maintenance course.
Yes, because of a huge demand of aircraft maintenance engineer, students are moving towards aircraft maintenance engineering course.
Let’ go through the aircraft maintenance engineering course details so that you will understand the impact of growth of aviation sector in India findings on education industry. So, let’s start with the course details then you will get to know here the forecast for demands of Aircraft Maintenance Engineer.
This course is now everyone’s favourite, not only because of its demand, but there is also a role of lifestyle. So, it’s not only limited to training which gives a living to person or family, apart from that it has a high impact on lifestyle. If you have a dream to work in Airlines then this is a better option than the other one.
Let’s go through the details of course so that you can understand the course and demands in a better way.there are few categories:
The Category A1 (LINE MAINTENANCE) licence is a Basic Aircraft Maintenance Engineers licence to cover Jet Engine Powered Aeroplanes. 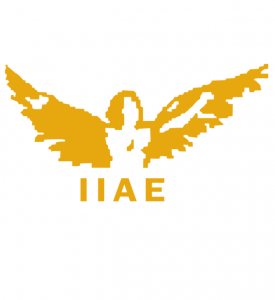