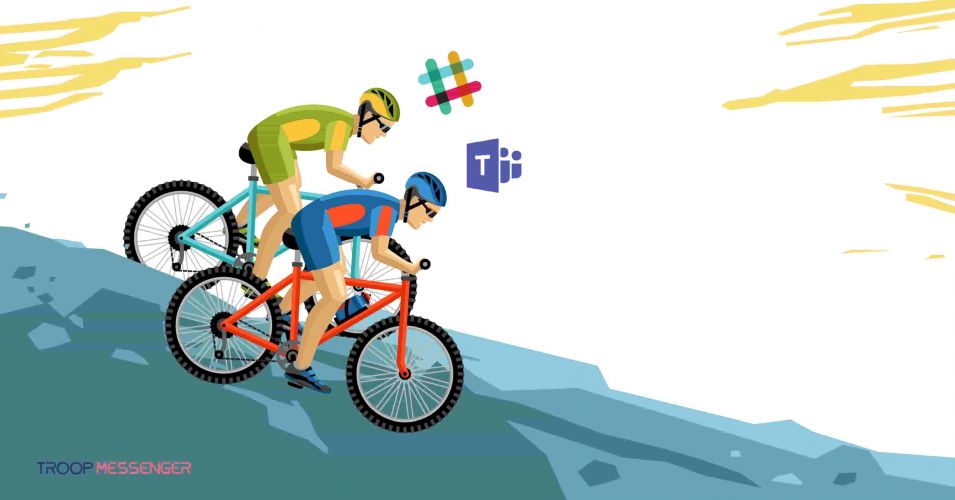 As we understand most of the corporate work routines run on Office 365 suite, the Microsoft Teams is one of the essential parts of it.

Is Microsoft Teams Killing Slack?  But … it is difficult to know how seriously to take this without knowing true

In this article, we're gonna be Comparing Slack vs Microsoft Teams war to know which is better for business

In the year 2016, Bill Gates was against the decision of purchasing its competitor Slack, instead, he wants the organization to improvise Skype for Business. The initial release of Microsoft Teams to the public happened in the year 2017, and very recently the stable release 1.2.00.4664 of the product happened this year in the month of February.

On the other hand, Slack made its public appearance in the year 2013 by Stewart Butterfield. Recently Slack has launched a new logo in the month of January of this year, and there was much difference in opinions among netizens on the new logo as many of them liked the old logo when compared to the new one.

Though there are so many chat applications out there, now team conversations are more seamless and organized with Troop Messenger. We had performed a various in-depth analysis of our competitor’s tools to give you better insights into their pros and cons with our previous comparison blogs of Slack Alternatives, Flock vs slack, Ryver vs slack.

However, this time we made our best efforts to make you know the highs and lows of two rivals: the most popular. Let us look into the quick comparison at both the tools

Post Contribution by Mohsin Ansari, who is a Marketing Manager"
Microsoft vs slack   slack alternative 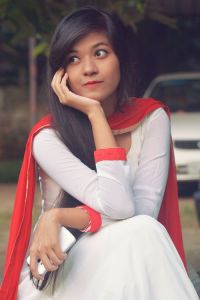 I am a Digital Marketing analyst at Troop Messenger I have 2 years experience ..