DMRC- Grow your business enormously. And connect with wider mass of people 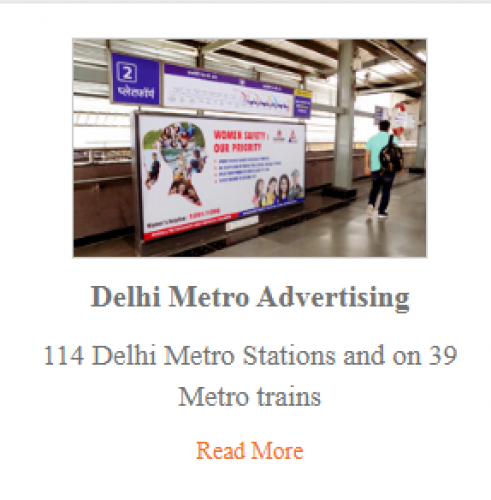 Since its commencement in the year 2004, Delhi Metro has been the pulse of the city for 16 years now. Covering the widest routes of Delhi to connecting the capital with the cities of NCR region, Delhi Metro has been a blessing for both office commuters and leisure travelers. It shortened the distances for travelers on one hand and opened the world of opportunities for advertisers on the other hand. With daily ridership of 45 Lakh passengers, act as lucrative sites for brand promotions.

The advertisement can be displayed on the Panels inside the Metro Train, outside the Train as a Wrap or at the metro stations. Delhi Metro is the lifeline of the NCR and connects Delhi, Gurgaon, Noida, and Ghaziabad through its widespread rail network. Thus advertising inside and outside Metro Train and on the stations will reach a large number of audiences.

is a fantastic medium for local advertisers as it allows them to reach out to the local community in a highly targeted and cost-effective way. Brand building requires broad reach and involvement: Offering scale with lower entry cost and greater regional flexibility is a huge selling point for Delhi Metro and one that isnâ€™t really exploited by many advertisers.

Giant moving billboards make sure that your brand message captures people's attention. High visibility determines that people actually read the advertisement, unlike skipping ads on TVs and using ad-blockers on the internet .As 2/3 of metro passengers are daily passengers, metro wraps effectively reinforce the message, increasing brand awareness .With a host of unmatched advantages like high brand positioning, exclusivity, long tenure, focused TG hit, highest brand recall and many more, Metro Wraps have become one of the top options in advertising budgets.

Attention grabbers during a metro ride are the advertising panels that are strategically placed inside the metro compartment. These panels have the strongest OTS (opportunity to see) against over any other OOH advertising option. These large format panels are positioned in such a manner so as to draw maximum attention of the traveler.

A product display box is placed especially to attract the attention of customers who pass through the particular location. A sample product is kept inside the box for display. 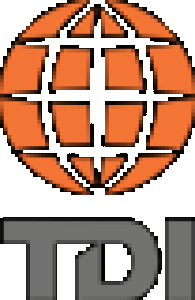