HOME > Articles >  Electronics >  Which Air Coolers Are Advised To Be Used In India?

Which Air Coolers Are Advised To Be Used In India? 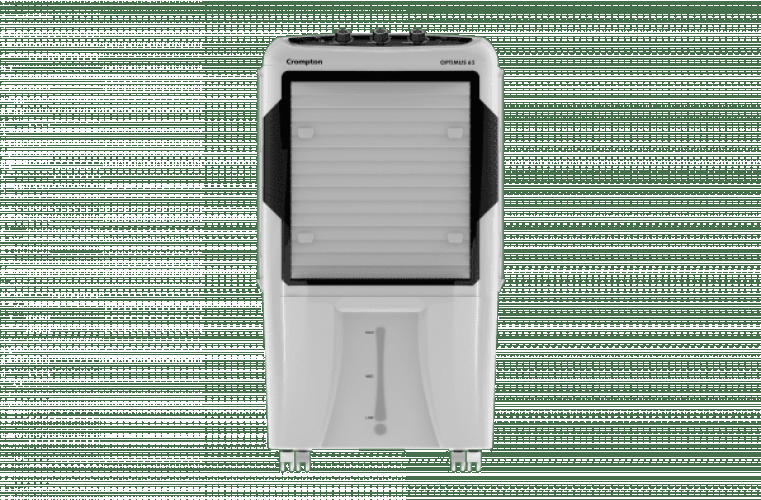 The consumption of energy by air coolers is also a major concern for the consumers.

Most part of India mainly has a sub-tropical climate and experiences very hot summers and mild winters. Such climate requires cooling appliances that are suitable for specific conditions. Monsoon and other tropical weather patterns in India can be unstable. As India is surrounded by ocean from the south, many states experience a humid summer climate.

There are different types of air coolers that may be suitable for different geographic locations and various climates across different areas. Indian climate needs air coolers which can decrease the heat and humidity and push the cool air in an enclosed room. Also, people need compact designed air coolers that take less space in the house. The consumption of energy by air coolers is also a major concern for the consumers.

Window air coolers are suitable for Indiaâ€™s weather and they do not take up much space in the house. These air coolers have a unit that is installed at the window frame due to which the major space is taken outside the window and minimal in the house wall. These coolers provide cooling with the principle of water evaporation and reduce the temperature of an enclosed room. A major population of India lives in houses that are small in space and thus window air coolers are suitable to clean the air in such rooms and push cool, fresh air. Crompton air coolers include various window air coolers such as Ozone Chill, Ozone Classic 55, Optimus Prime 70, etc. These air coolers by Crompton are also budget-friendly and come with the latest features. Window air coolers can be beneficial for humid locations, thus the southern part of India may require these types of coolers for better cooling. These coolers also have a provision of placing them on a trolley for easy mobility.

Another type of air cooler that Indians can have is the Desert air cooler. This type of cooler is suitable for locations in the western region of India that has less humidity and more heat. As such climate is mainly found in the desert regions these air coolers are named â€˜Desert coolersâ€™. These air coolers can instantly decrease the temperature in the room. Desert air coolers are suitable for approximately an area of 650 sq.ft. These coolers can provide tank capacity up to 65L. Crompton offers a wide range of desert coolers such as Optimus 65i, Optimus 65, Optimus 100, Ozone 55, 75, 88. These air coolers have functions such as honeycomb cooling pads, mosquito-free and dust filter net, automatic drain function, ever last pump etc. 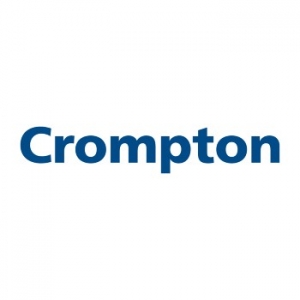 Crompton is one of the leading manufacturers of consumer products ranging from fans, light sources and luminaires, pumps and household appliances. ..