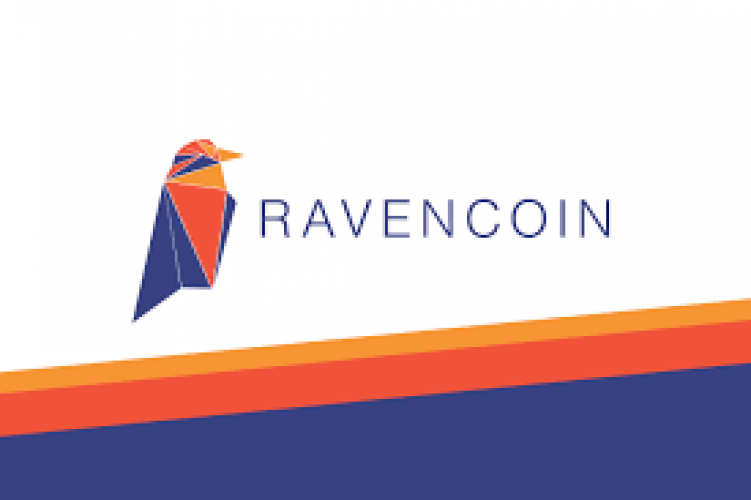 The raven coin is a blockchain optimized for asset transfers. Based on the extensive development and testing of the UTXO model of the Bitcoin protocol.

The raven coin is a blockchain optimized for asset transfers. Based on the extensive development and testing of the UTXO model of the Bitcoin protocol, Ravencoin is built on a fork of the Bitcoin code. Key changes include a block reward time of one minute, a change in the number of coins issued, but not the weighted distribution schedule and the addition of asset creation and messaging capabilities. Ravencoin is free and open source. Checkout for analyzing with competitors.   All Ravencoin (RVN) are fairly issued and mined publicly and transparently using Proof of Work (POW) using the x16r algorithm which was created for Ravencoin. There is no private, public, founder, or developer allocation set aside. Ravencoin is intended to prioritize security, user control, privacy, and censorship resistance. It is open to use and development in any jurisdiction, while allowing simple additional features for users based on need How Ravencoin works

A blockchain is a ledger showing the quantity of something controlled by a user. It enables one to transfer control of that digital representation to someone else. Of the many possible uses for blockchain technology, the reporting of who owns what is one of its core functions. This is likely

why the first, and to date most successful, use case for blockchain technology has been Bitcoin, which was announced by Satoshi Nakamoto on October 31, 2008[1].The Ethereum ERC20 protocol and other projects show tokenized assets that use another blockchain can be created with a wide variety of purposes and structures. Tokens offer several advantages to traditional shares or other participation mechanisms, e.g. faster transfer speed, increased user control and censorship resistance, and a reduction or elimination of the need for a trusted third party.Bitcoin also has the capability of serving as the rails for tokens by using projects like Omnilayer, RSK, or Counterparty. However, neither Bitcoin nor Ethereum were specifically designed for facilitating ownership of additional assets, and the users and development teams generally prioritize other features. Ravencoin is designed to efficiently handle one specific function well: the transfer of assets from one party to another. One goal of the Raven protocol is to create a use case focused blockchain and development effort which can create code, providing advantages for specific use cases, while contributing to open source code which could be used by Bitcoin or other projects.If the global economy is influenced by actors using various blockchains, then the way capital markets work today could also change. Borders and jurisdictions may become less relevant as more assets become tradable and trading across borders grows increasingly frictionless. In an age where people can move significant amounts of wealth instantly using Bitcoin, global consumers will likely demand the same efficiency for their securities and similar asset holdings.

The raven coin is a blockchain optimized for asset transfers. Based on the extensive development and testing of the UTXO model of the Bitcoin protocol,
Blockchain   Crypto   ICO 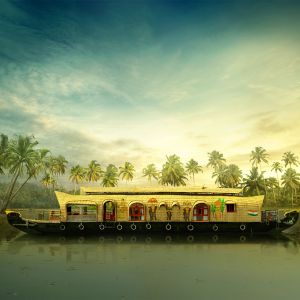