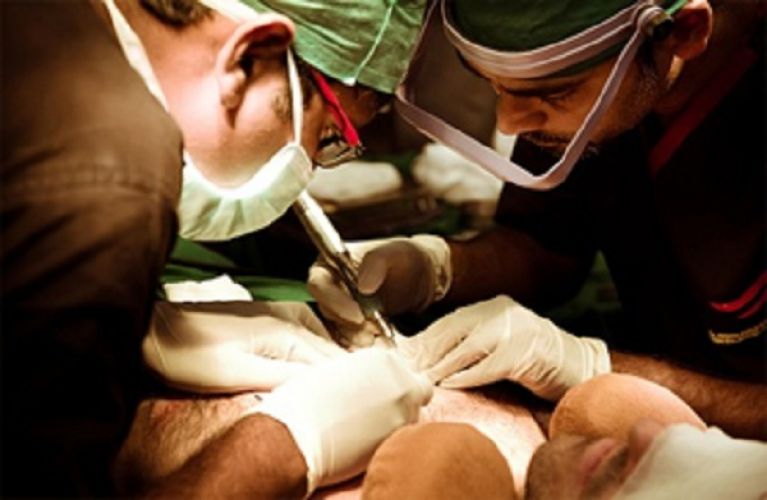 Male pattern baldness also called androgenetic or androgenic alopecia is the most common reason behind hair loss in males. More than 50% of males, over 50 years old will be suffering from it. Whether an individual is affected or not will depend upon their gene pool. If the baldness gene exists in either or both parents, there's a strong likelihood that the son will display signs of male pattern baldness at some stage in their lifetime.

What are the signs of male pattern baldness?

The first sign an individual will see of the onset of male pattern baldness is a recession of their hairline, to the left and right of center, and a simultaneous gradual thinning to a region at the top of the scalp. In time, a greater recession at the hairline and a widening of the balding area atop the scalp will end in these two areas eventually meeting to make a Friar Tuck style ring of the remaining hair to the sides and back of the head. This in turn will further reduce, ultimately resulting in a totally bald head. What's causing baldness in male pattern?

Male pattern baldness is the result of a disruption to the normal growth cycle of the hair, caused by the actions of hormones or androgens on sensitive hair follicles.

These androgens are naturally produced chemicals that are carried around in the bloodstream. They attach themselves to certain, sensitive hair follicles causing them to shrink and choke off the hair. The follicles then still shrink and as a result, are no longer able to produce hair.

Can male pattern baldness be prevented?

There is no universal reaction to male pattern baldness. Every man reacts to it in his way, some accept it as a natural part of the aging process, choosing to change their hairstyles accordingly whilst others regard even the prospect of losing their hair with abject horror. The key to preventing male pattern baldness from stripping you of your hair is to act quickly. If it's caught early enough then complete baldness is often avoided. At the first signs of male pattern baldness, i.e. once you first notice that your hairline is no longer straight; that's the point at which you ought to act. Simply put, the sooner you enter into a hair loss prevention program, the greater the likelihood of saving more of your hair. What male hair loss treatments are available?

There is a myriad of treatments out there, from prescription medicines to herbal remedies and anti-hair loss shampoos. Treatments are variously used to boost blood circulation, strengthen hair follicles, cleanse the hair root, and stop DHT from attaching to the follicles. If none of those are successful then you'll consider hair replacement surgery. Surgical hair treatments, hair transplant surgery, and scalp flap surgery all involve the removal and replacement of hair follicles from one part of the head to another. This is often a delicate and precise surgery and should be carried out by a fully trained and properly qualified doctor. Hair weaving is a non-surgical procedure suitable for both men and women. This procedure will provide the looks of a full head of hair, even to those in the advanced stages of hair loss. 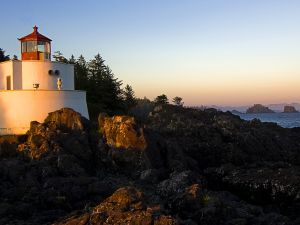