Famous diamonds of the world 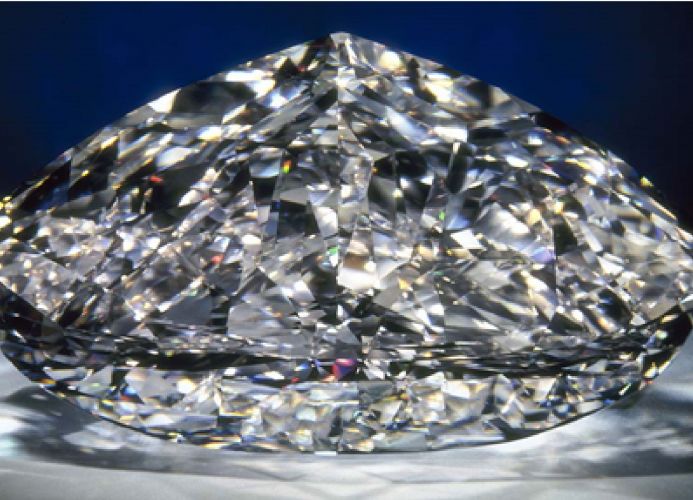 Every time we see someone wearing a huge diamond, we tend to gasp. These most famous diamonds of the world known to mankind will surely make you rub your eyes too. They are that big and shiny.
1. The great star of Africa - The Great Star of Africa goes by many names. The most famous ones are “the Cullinan I” and “Star Africa”. This stone is the largest (polished) diamond in the world. It is pear-shaped with 74 facets.
2. The Orlov Diamond - It is an exceptionally pure diamond. The diamond is a Mogul-cut rose shaped diamond. Currently, it is in the Diamond Treasury of Russia in Moscow. According to common belief, this diamond was the diamond eye of the Hindu god Vishnu’s Idol, in the sanctuary temple in Sriangam. But in the 1700s, a French deserter stole it. In fear of retribution, the deserter only dared to dig out one eye. Therefore, the other eye remained in the statue. When he finally got the diamond out, the deserter travelled to Madras. Here he sold it for 2,000 pounds to an English sea captain.
3. The Centenary Diamond – Discovered at the Premier Mine in July 1986, the Centenary Diamond originally weighed about 599.10 carats. Master cutter Gabi Tolko sky and his team took nearly three years to transform it into the largest, most modern-cut, flawless, and top-colour diamond. The Centenary has 247 facets. 164 of them are on the stone and 83 over its girdle. On the whole, it weighs 273.85 carats. The diamond was unveiled in May 1991 at the Tower of London.
4. The Regent Diamond - Although The Regent is by far not the biggest diamond, its perfect cut and limpidity make it stand out – and very valuable. The stone was initially discovered in 1698 in India. A man named Thomas Pitt, the Governor of Madras, acquired it and sent the diamond to England for cutting purposes. The diamond was sold to the Regent in 1717 for the French Crown. It was first fixed on the band of Louis XV’s silver coronation gilt crown in 1722. After they put it on Louis XVI’s crown in 1775. A few decades later, in 1825, Charles X wore the diamond on his coronation crown. During the Second Empire, they put the diamond on the “Grecian diadem” of Empress Eugenie. Currently, the Regent is at the Louvre in Paris.
5. Kohi-noor Diamond – This oval cut diamond is a part of the British Crown Jewels. The “Mountain of Light”, has a history that dates back to 1304. This is the diamond with the longest history of all the famous diamonds. It was the Rajahs of Malwa that captured the diamond in the sixteenth century. Later on, the Mogul Emperors acquired the diamond and placed it in the famous Peacock Throne.
6. The Idol’s Eye Diamond – A flattened pear shaped stone the size of a bantam’s egg, its polished size is 70.20 carats. This is another famous diamond that was once set in the eye of an idol before it was stolen. Legend also has it that it was given as a ransom for Princess Rasheetah by the Sheik of Kashmi"

<a href="https://www.diamondcircle.com/girish-kadel" Mr. Girish Kadel </a>, Founder and Managing Director of Diamond Vault NV, has been the driving force and visionary leader behind the rapid ascent of the company. Born into a family that possesses a long and deep association with the <a href="https://www.diamondcircle.com/diamond-traders" diamond trade</a>. 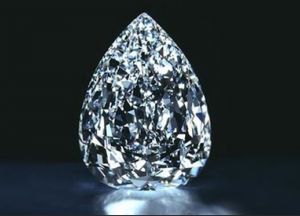