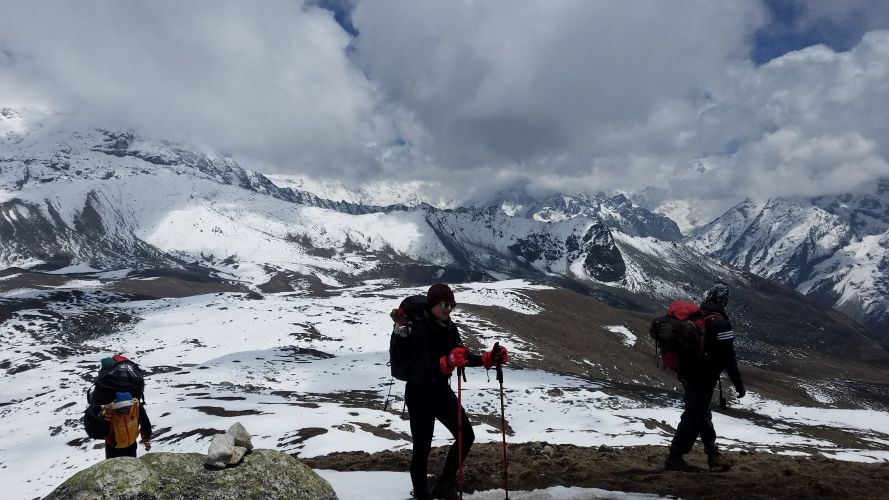 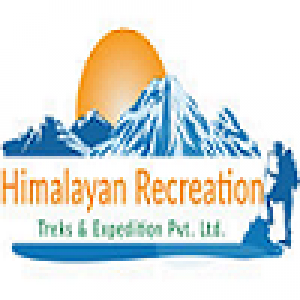 We have a professional group of people in the trekking team who are determined and work diligently hard to let you have the highest form of satisfaction in your time in Nepal. Hence, you can fully pla..