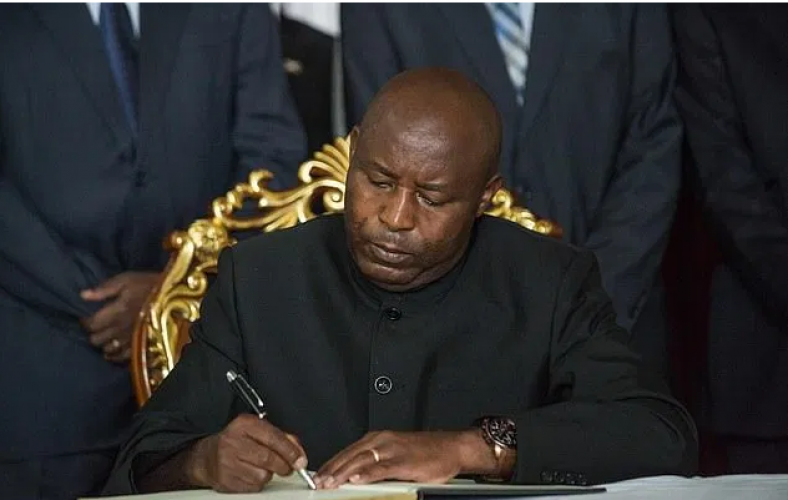 The Burundian president died from the coronavirus, according to medics at the hospital where he was flown to following his death.

The countryâ€™s government had announced Pierre Nkurunzizaâ€™s cause of death as from a heart attack.

A medical source at the Karusi hospital where Nkurunziza died, has confirmed the president was in â€˜respiratory distressâ€™ before his death.

Medics at the Kamenge university hospital in Bujumbura told Thatacelebrity.com that the head of the institute of public health requested their hospitalâ€™s only ventilator and the head of our reanimation service â€˜in the name of the presidencyâ€™ on Monday at 10amâ€™.

The countryâ€™s government had announced Pierre Nkurunzizaâ€™s (pictured right) cause of death as from a heart attack. Evariste Ndayishimiye who will be the next president (pictured left)

Suspicions had been high the president had covid19 after his wife was hospitalised at the end of May with the virus. A medical document seen by AFP said she had tested positive for the virus and suffered â€˜respiratory distress.â€™

The government has yet to announce a date for his funeral but is marking the seven-day period of national mourning, during which it has banned music in bars, nightclubs and karaoke, a statement said Thursday.

Nkurunziza had reportedly felt unwell on June 6 and â€˜to very great surpriseâ€™ his health worsened, leading to a cardiac arrest from which he died in hospital, officials had said.

His wife Denise was airlifted for coronavirus treatment in Kenya on May 30, prompting some suspicion about the presidentâ€™s true cause of death.

Nkurunziza was due to leave office in August after a controversial 15-year term marked by claims of repression and human rights abuses.

It was announced on Friday that Burundiâ€™s constitutional court has agreed that president-elect Evariste Ndayishimiye should be sworn in immediately after the death of Nkurunziza.

The country has officially reported 94 cases and one death. 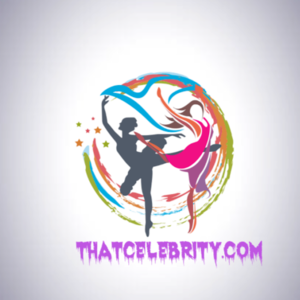