Hoi An and My Son in Exporer's Eye 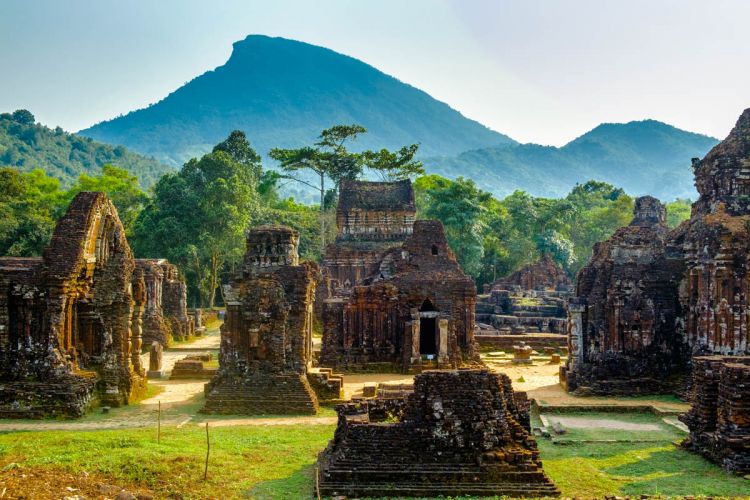 On the journey of Vietnam heritage discovery, you cannot miss Hoi An â€“ My Son Sanctuary tour because of their hidden treasures.

The heart of Vietnam is home to many of UNESCO world heritage sites. On the journey of Vietnam heritage discovery, you cannot miss Hoi An â€“ My Son Sanctuary tour because of hidden treasures that they give.

Lie on the banks of the poetic Thu Bon River, with a short distance outside of Da Nang, Hoi An was a bustling international trading port for South East Asian merchants from Japan, China, and the Western countries during the 17th and 18th centuries. This is the intersection of East-West culture creating a rich mix of architecture and culture.

Hoi An, the enchanting town packed with picturesque historical houses, pagodas and street-side cafes. Visit Hoi An, the first image in your eyes are typical yellow walls and bright lanterns dangle from buildings lining the Thu Bon River. Hoi An is beautiful not only because of ancient historic buildings but also street corners which touch people's hearts.

Hoi An is quiet at the day time, but it comes alive and sparkles in the evening. Every street corner and house is lit by the light of candles and lanterns. Strolling through the narrow streets of the Old Town, smelling the fragrance of aloe wood and listening to the melodious lyrics around you make you feel relaxed and more enamored with Hoi An.

Just 40km from Hoi An, you can easily find My Son Sanctuary, the amazing complex of ancient Hindu temples constructed between the 4th and 14th centuries which is considered as a â€œmini Angkor Watâ€ in Vietnam. Located in a narrow valley, surrounded by mountain ranges and green jungle, My Son is well-preserved as the only evidence remaining of a thriving era and the glorious history of the Champa Empire.

My Son was the religious and political center of the Champa Kingdom. It was used for religious ceremonies by the kings of Champa and also as a bu""" 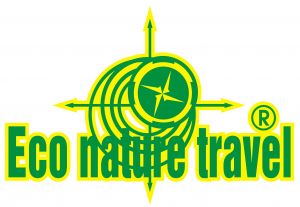