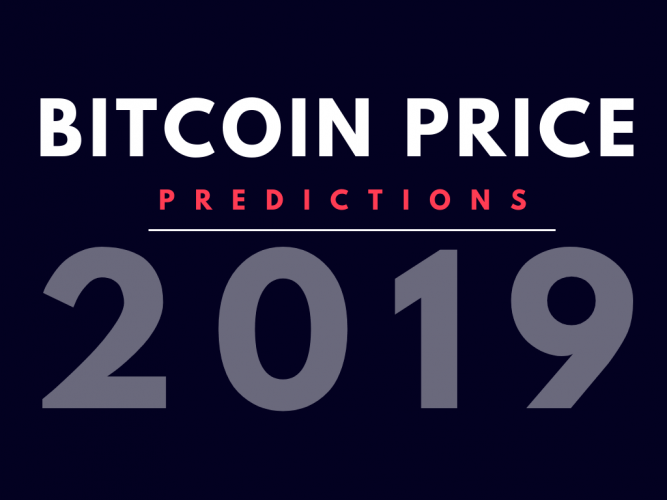 Bitcoin price in 2018 showed a drastic ups and downs which had made trade volume low . But in 2019 Bitcoin Price will be increased as there will be low supply.
Experts Predictions of  Bitcoin Price 2019 :

John McAfee, the Founder of the popular McAfee software predicts that Bitcoin will hit $1 million by 2020 .
In a recent interview hosted by Bloomberg’s Emily Chang, Sonny Singh, the Chief Commercial Officer at Bitpay commented on Bitcoin’s future as there is  high possibility that BTC might reach $15,000- $20,000 in 2019 .
Sam Doctor, an Analyst from Fundsrat along predicted that by 2019, BTC might reach nothing less than $36,000, with the probability of $64,000 at the maximum and $20,000 at its lowest.
Ronnie Moas, a cryptocurrency analyst predicted that Bitcoin price  might reach $28,000 by 2019. He believes the demand for Bitcoin  would increase with its decreased supply.
Mike Novogratz, Former Hedge Fund Chief and Founder of Galaxy Digital stated that Bitcoin price likely to break beyond $10,000 in the around the first quarter of 2019.
Zhao Dong, one of the biggest Bitcoin OTC traders in China and an influencer ,predicted that BTC might reach $50,000 by 2021.

Bitcoin price in 2018 showed a drastic ups and downs which had made trade volume low . But in 2019 Bitcoin Price will be increased as there will be low supply . Demand for bitcoins increases , when the supply of bitcoin decreases .
The introduction of blockchain technology , made people to feel secure to invest bitcoins . Knowing the importance and impacts behind this bitcoin , everyone starts investing in bitcoin . And also countries like the U.S., Japan, and South Korea have shown extreme willingness to integrate Bitcoin and other cryptocurrencies into their financial systems ,which might function as free and secured by setting up regulated markets  .
By seeing this expansion of bitcoin usage , it is clear that the price of bitcoin will increase to a hype in 2019 .
To know more about bitcoin prediction in details , just look at the blog : Bitcoin Price Predictions 2019 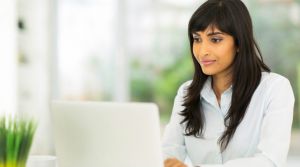