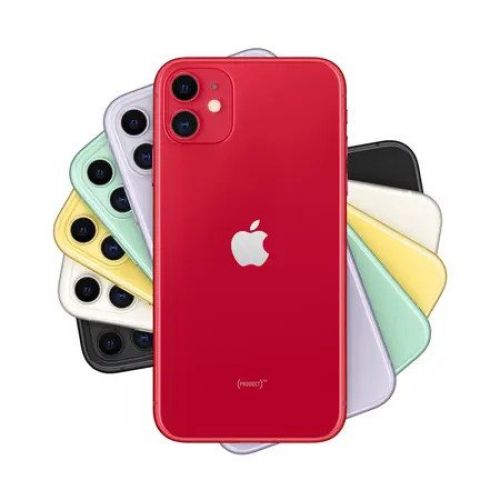 What’s next: Endless possibilities with the iPhone 12

Another year, another iPhone: and with the way this year has worked out we could all use some excitement. After WWDC (Apple’s WorldWide Developer Conference) being a roaring hit with it’s virtual adaptation, the release of the is expected to shake the internet.

As iPhone lovers, however, our expectations from the product are once again to be impressed through and through. Apple is notorious for keeping all info under wraps, but with such buzz about the iPhone 12, there are many rumours and speculations going around.

Apple has been tight-lipped about its release dates for as long as we can remember; the unexpected is always a part of the Apple experience.

With Apple launches for the last few years being conducted in the beginning of September, we are expecting the same for this year’s launch of the .

As the trend was set by the previous few models, it would not be surprising to see iPhone 12 have three advanced variants much like the iPhone 11, which would vary in terms of screen size and color options.

As renowned youtuber Marques Brownlee pointed out, in 2019, and we know how Apple loves simplistic uniformity in their design. Hence, many are speculating that the latest will revert to its classic flat edge design.

also reports from sources that while the edge-to-edge screen is most likely to continue, the size of the notch might be reduced on some if not all variants of the iPhone 12.

Given the iPhone 11 pro had variants in silver, space gray, and midnight green, it would be interesting to see what colour options will be offered to those who want to buy iPhone 12.

Another observation by Marques Brownlee was that the new iPad had an excellent LiDAR system. Notorious for amazing snapshots as iPhones are, it would not be surprising at all to see the same technology being extended to the iPhone 12.

This means that portrait mode is likely to be knocked out of the park with this one as the iPhone’s rear camera depth detection will be elevated beyond belief. The dual camera system with 12 MP wide angle and ultra-wide angle camera lenses are sure to continue, and possibly be upgraded in a superior model of the iPhone 12.

Apple clarified in WWDC or WorldWide Developer Conference that soon enough Apple will stop relying on Intel for its MacBook Processors. This stirred the rumors that Apple might switch to an in-house processor which would be smaller and more efficient for the iPhone 12 too.

This seems unlikely at the moment since Apple has not clarified when we can expect this in the next generation of MacBooks either. To assume this change will reflect something in the iPhone 12 is a bold claim that is not supported by any evidence at the moment.

We cannot say if the A-14 bionic chip will be used or not, but the A-13 bionic chip running the iOS 14 is the most likely option at this point.

also reports that Apple will upgrade from 4G LTE to 5G connectivity in its next generation iPhones, a usual upgrade practice that Apple has never delayed adopting.

Whether the 5G connectivity version will be mmWave or sub-6Ghz is yet to be unveiled, but it is more likely that the iPhone 12 will receive the sub-6Ghz version because it can cover a bigger distance.

Needless to say, we are only guessing that these features will materialize in the next iPhone. For anyone who is set to buy iPhone 12, these speculations are exciting beyond imagination.

If you are another fanatic considering if you should buy an iPhone 12 in the near future,  iNvent is the place to look. With competitive iPhone prices in India, unlimited customer support, top-notch payment and EMI features, and the trust of endless clients, at iNvent we match the unparalleled quality of Apple products with its remarkable"

We are “iNvent”, an Apple partner and we live and breathe everything Apple. We are here to help you choose your next Mac, iPad or iPod and guide you through every aspect of your purchase.
iPhone 12   Buy iPhone 12   iPhone 12 Price in India 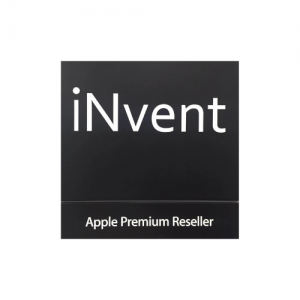 We are “iNvent”, an Apple partner and we live and breathe everything Apple. We are here to help you choose your next Mac, iPad or iPod and guide you through every aspect of your purchase. ..