England vs Pakistan: which team will win the upcoming T20I series? 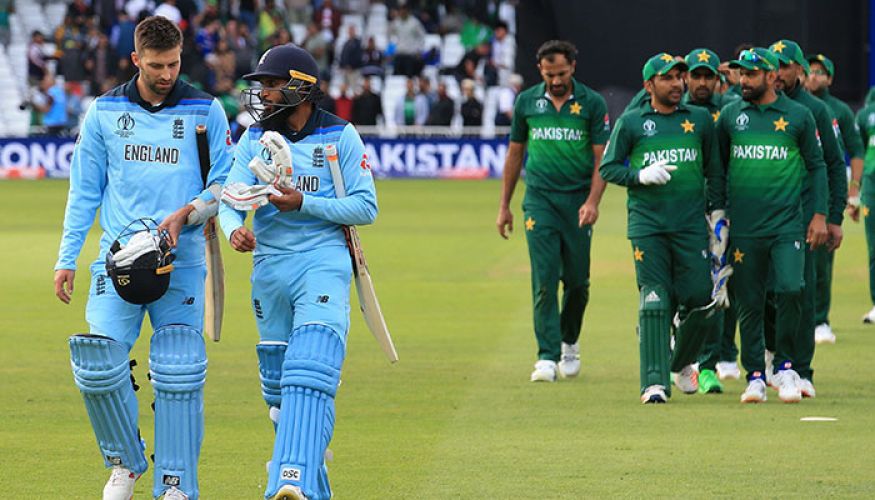 After the Test series, now Pakistan and England will aim to win the T20I series, which is starting from August 28.

The England team has won the Test series 1-0 against Pakistan, and now it's time for the T20I series between the two strongest contenders of the shortest format. The first match will be played on August 28 at Emirates Old Trafford in Manchester, where both teams will try to take the lead in the three-match series. On the one hand, England will introduce their young players like Tom Banton, Sam Billings, and Dawid Malan in this T20I series, and on the other hand, Pakistan will try to manipulate the English side with its lethal bowling attack, which is consist of Haris Rauf, Mohammad Hasnain, Mohammad Amir and Naseem Shah.

After seeing the team combinations, the real question is that "Can England beat Pakistan in this T20I series?"

Babar Azam will lead the Pakistan side along with the batting line-up, who is in great form for the last couple of series. England has an inexperienced side except for Eoin Morgan, Jason Roy and Jonny Bairstow but it can be a silver lining for the team.

You can also make fantasy teams for the T20I series between England and Pakistan on the Real11 app and earn real cash with your understanding about cricket. You can also find many free entry contests for this series, where you can earn money without even investing anything. You can easily download the app by visiting the official website real11.com and install the app in a few clicks.

Both the teams have a couple of match-winners, who can change the course of the match in the team's favour.

Players to watch for England:

Sam Billings: Billings played some brilliant knocks against Ireland in the ODI series where he scored 132 runs at an average of 132.

David Willey: Willey has been in some great form for the last couple of months, and he picked up eight wickets in three ODI matches against Ireland.

Players to watch for Pakistan:

Babar Azam: After getting the captaincy of the Pakistan team, Azam is scoring runs consistently and has become the backbone of the batting line-up.

Haris Rauf: Rauf has been tremendous in the last season of Big Bash, and he is being considered as the most important asset of the team's side.

It'll be interesting to see that among both teams, which team will win this three-match series. 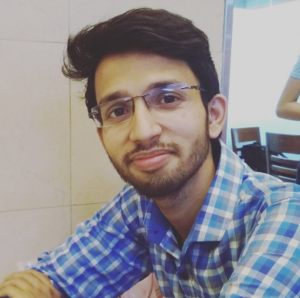 I'm a B.Tech graduate. I worked for a year in the IT sector as a Programmer Analyst and now working as a Sports Content Writer...