The Role of Traditional Media in Book Marketing 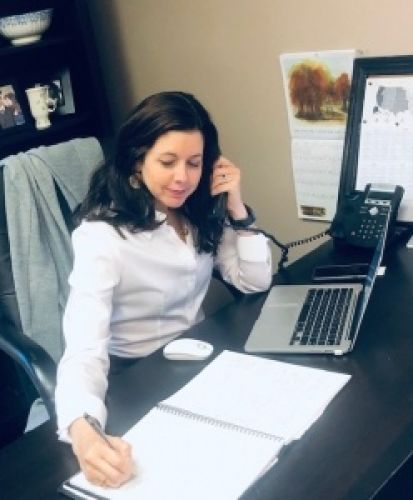 Founded in 1997, Smith Publicity has evolved from a one-person operation run in a bedroom office to one of the leading book publicity agencies in the world.

Before the digital revolution, book promotion relied on traditional publicity outreach to TV, radio, magazines, and newspapers. Nowadays, websites, blogs, and social media are excellent support for book marketing campaigns, but they work best in combination with traditional media. The combination is more useful than ever before and is essential to compete in today's turbocharged bookselling marketplace, both online and bricks-and-mortar. Successful publishers and authors are attuned to the fact that the number of books published each year has skyrocketed, and the competition is fierce.

Strategic use of traditional media is the secret weapon of publishing industry stars. Also, any prior rules about how to do things have been thrown out the window in many cases. Lines are blurred, new media has grown exponentially, and blended media (digital + traditional) is booming. Examples include internet TV, internet radio, TV shows played on satellite radio, and radio shows running on TV. Anything published in a traditional magazine or newspaper ends up online immediately and remains there forever. There are more opportunities than ever before but also more people competing to get them.

More media options create more opportunities for promotion. The value of traditional media content has been extended with websites, blogs, and social media accounts. For example, a conventional television interview on a local or national show airs as customary. But right afterward, a link to the interview nearly always runs on the station or show website. Next, the link is used to populate the media outlet's social media posts. Therefore, it gives you many opportunities to reach an expanded audience as the interview is repurposed several times by different online channels, each with viewers.

Professional publicists remind authors and publishers about the continuing and significant value of traditional media coverage. It is a vast content stream for the internet and, as a result, is crucial to creating visibility and buzz. Therefore, traditional book publicity has more value than ever before because it gets the coverage that leads to everything else. While it is possible to have an internet-only book marketing campaign with some level of success, it's far more likely to work with traditional media in the mix. The key to success is reaching target audiences of interested readers in many channels.

Founded in 1997, Smith Publicity has evolved from a one-person operation run in a bedroom office to one of the leading book publicity agencies in the world.
how to market your book 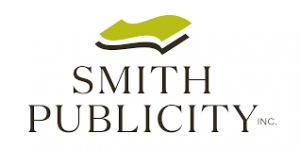 Founded in 1997 by Dan Smith, Smith Publicity Inc. began as a one-person operation and has evolved into the most prolific and successful book marketing, book publicity and book promotion agency in the..