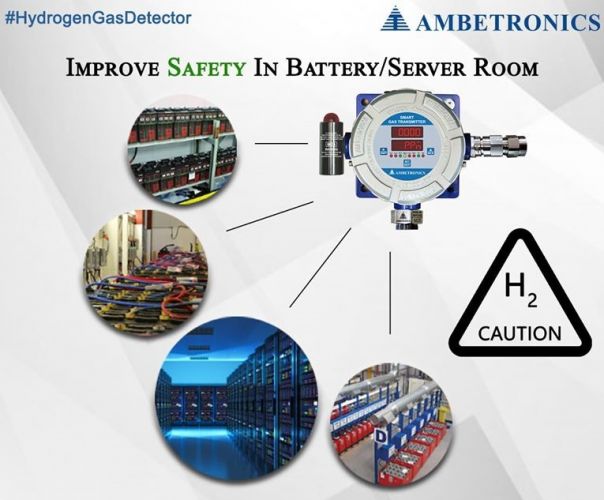 Smart Gas Detectors, have a LED Display which is resistant to poisoning and etching and shows digital display of gas concentration on it.

Owing to the modernization of IT sectors, Educational institutes and shopping malls with so many electronic equipment, computers, and automation systems in place, it is obvious that these places are home to large-scale battery rooms. However these battery rooms are highly prone to explosions and are also hazardous to the people accessing the rooms.

The Hydrogen Gas is emitted from Lead-acid batteries while charging and discharging. Under normal operations, the release of hydrogen is relatively small, but this is elevated during heavy recharge periods.

Hydrogen being a colorless and odorless gas, when reaches a concentration of 4% to 75% LEL is highly flammable in presence of oxygen and can even cause severe skin burns and eye issues to the workers coming in contact with it.

Hence the rooms are properly ventilated through exhaust fans. However continuous running of exhaust fans eat up lot of power plus it is expensive.

Installing a Hydrogen Gas Detector and Gas Monitor is the best way to solve this problem.

The catalytic bead sensors used by Ambetronics Gas Detectors are highly accurate and are capable of detecting the gas concentration in 0 – 100% L.E.L range having a resolution of 1.

Hydrogen gas being lighter than air, generally tends to accumulate at the top areas. Hence, Hydrogen gas detectors are fitted at""

The GT-2500-series Smart Gas Detectors, have a LED Display which is resistant to poisoning and etching and shows digital display of gas concentration on it.
hydrogen gas detector 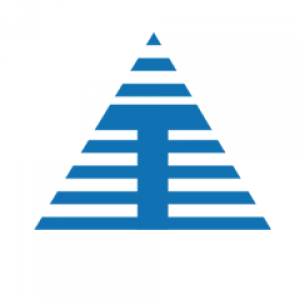