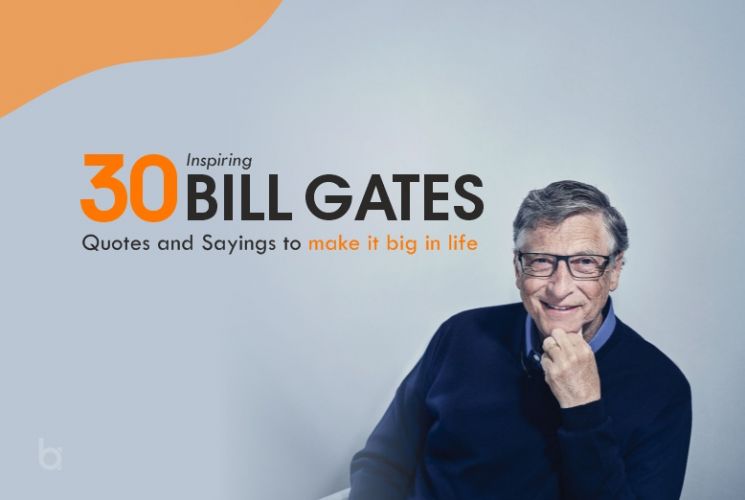 Bill Gates may be recognized over the globe for being the Chairman and Chief Executive of Microsoftâ€”the worldâ€™s largest and well-known personal-computer software company but these days the business magnate is appreciated for his philanthropic and humanitarian ventures. In 2000, the most popular entrepreneur of the PC revolution established the Bill & Melinda Gates Foundation, described as the worldâ€™s largest private charity.

After nine years, he teamed up with Warren Buffett to introduce â€œThe Giving Pledgeâ€, under which these two and even other billionaires pledged to donate at least half of their total wealth to philanthropy. Since then, hundreds of billionaires over the globe, including Mark Zuckerberg, Mackenzie Bezos, and Elon Musk have signed up for the pledge, vowing to act and build a stronger world.

Bill Gates has also authored books such as The Road Ahead (1995), Business @ the Speed of Thought (1999), Unleashing the Power of Creativity (2006), How to Avoid a Climate Disaster (2020) and also runs a personal blog which keeps getting a lot of admiration from people around the world.

Best Life advice to live by

At 65, Bill Gates continues to be an entrepreneur, a philanthropist, leader, humanitarian, and a learner. Being a philanthropist, he is incredibly influenced by his parents. At a convocation speech at Harvard University in 2007, he shared the advice that his mother had expressed to him and Melinda: â€œFrom those to whom much is given, much is expectedâ€ Achievement and power didnâ€™t go to Bill Gatesâ€™ head, though it made him wiser. Bill Gates leads globally both in net worth as well as charitable donations. 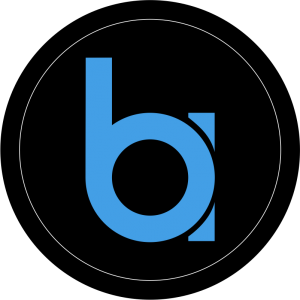 Business APAC is a Media House with a mission to reveal business journeys of successful Entrepreneurs in corporate Magazine for the APAC region...