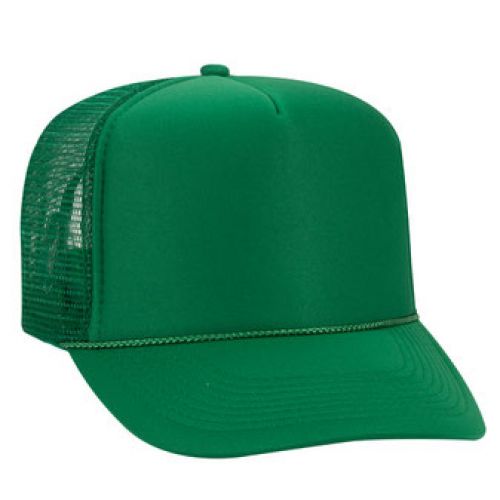 A trucker cap is one of the most common style of caps used by almost all genders. The trucker cap has a solid front and a 'mesh' or 'net back'.

A little history about trucker caps - I wouldn't bore youðŸ™‚

Between 1930s to 1960s, truckers were given a type of cap known as a Mechanic's cap which where the modern-day trucker cap originated from.

Trucker caps are similar to a baseball caps, with the front slightly curved, a cap constructed with triangular-shaped gores, and a top button.

The front section of a trucker hat above the bill is made of foam, and to increase breathability the rest is made of plastic mesh.

In the early 2000s, the trucker hat grew to become a mainstream style trend, mostly among American youth associated with the hip-hop segment, pop-punk, and skater subcultures.

Trucker Hats comes in various styles. Let me show you a sample of the most popular styles. 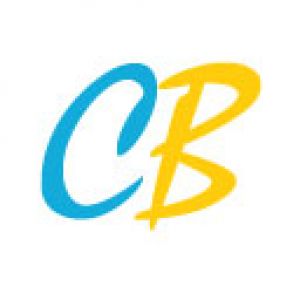