Know The Major Signs of a Hacked Smartphone 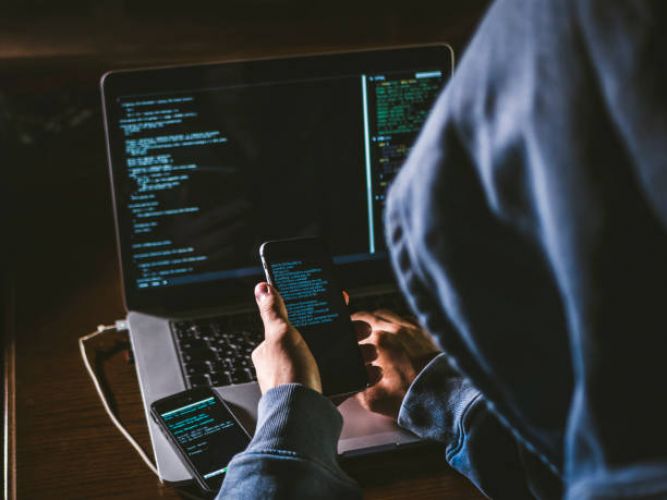 Phone hacking can be very dangerous as your confidential credentials get compromised. Thus, you need to be extra careful and for that, you have to follow the precautions mentioned here.

Smartphones are prone to get hacked since the majority of people use smartphones for all their regular online activities such as online transactions, banking, trading and even being online on various social media platforms, etc. There are several methodologies that let smartphone users identify the symptoms when their phone gets hacked. In case you feel any one of the below you can definitely go ahead and cross-check if the threat actors have hacked your phone.

With the latest smartphones, people have also developed a different perspective on hacking which lets them identify if their phone has been hacked. Below are the most common symptoms that state if your phone has been compromised or your data is under grave threat:

⚑ Your Phone Is Behaving Differently

Phones do behave differently at times, which is normal. But, if your smartphone happens to behave oddly frequently or regularly such as the screen turns on all of a sudden, the phone flashes light quite frequently, makes bizarre noises, or shuts down by itself. It could indicate that your phone has been hacked. The hackers might be operating your phone or making use of it for different malicious purposes. It is also that they may be gathering data from your cell phone that they can sell on the various darknet markets and hack forums.

If spy software or spyware has been installed on your phone, it may use up a lot of battery resulting in fast battery drainage. It is possible that a threat actor may have installed a spyware application on your phone to keep a track of your data. Also, as a matter of fact, a phone gets older and it loses its ability to hold a charge for a long time. Hence, the charge drops quite unusually. If the second instance is not what you think it is, then it might be that the hackers are misusing your phone in some way or the other.

⚑ Your Phone Shuts Down Frequently

If you usually do not have a problem with your cell phone, but you suddenly notice that it blinks or shuts down more often, you can assume that hackers may have broken into your phone. Alternatively, you can take your phone for a checkup to make sure that your cell phone is working absolutely fine.

Sometimes your phone can make specific noises which may be because of a poor connection. But if you find out this occurs quite often, it may be a red flag that you need to worry about. Specific sounds such as static clicking, voices in the background, or beeping could mean a threat. Call recording features or call listening features may make certain noises at times as they utilize your phone as a call conference tool.

Bruno Marcoux is a dark web enthusiast specializing in topics like cryptocurrency, blockchain, privacy, law enforcement, and more. He has been in the field for a good long time and thus has a stronghold of the occurrences of the <a href="https://sites.google.com/view/darkweblin""""""
phone hacking   cyber security   hackers   hacking 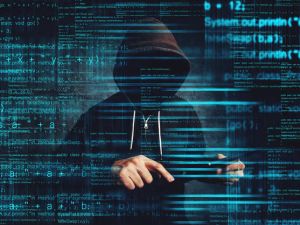