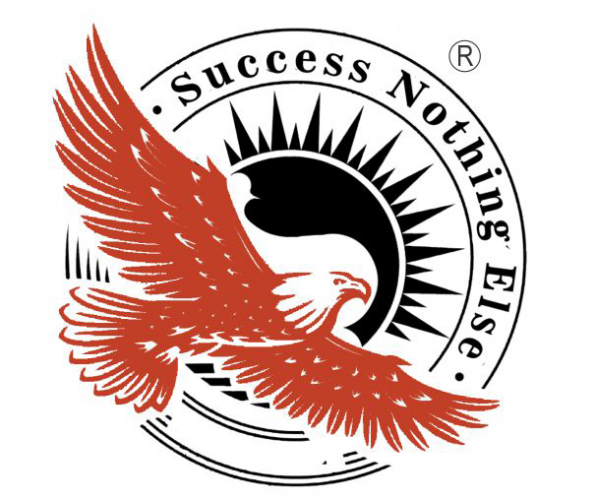 CA Final exams are held twice each year in the month of May and Nov. It is conducted in the first and 2nd week of May and Nov generally for 2019 and 2020 attempt. CA Final has eight subjects to be covered and generally students study for their Final ICAI-CA exams along with their Article ship. Students generally have a set time table in which they take coaching’s for all the subjects and Attempt Online Test Series for their finals in last 6 months.

Coaching generally takes 7-8 hours daily and Test Series take a span of 1-2 hours. It’s very important to follow a regular study approach and do systematic study. As it was also said by AIR Rank 1 that he was continuously studying for his finals right after the Article ship and what he said was that habitual study is what paid him. Schedule for CA Final Test Series should be properly designed and followed properly. You can also follow the CA Test Series GM Schedule for preparations.

For individual subjects you can follow the following CA Final Test Series Schedule:

First subject is the Financial Reporting, which is completely Practical Subject and is considered to be scoring, main topics include Corporate Restructuring, Ind AS/ AS and others. Maximum students score exemption in this subject because students love practical subjects. Opting for CA Final FR (Financial Reporting) Test Series can be done through the GM Test Series.

SFM also is considered to be an interesting subject and it is considered to the favourite subject by students. Solving SFM sums is quite captivating and try to solve all the Questions from ICAI Study Material and Practical Manual. Download SFM Test Series Syllabus from GM Test Series web or App.

Advanced Audit and Professional Ethics is difficult in scoring as it is theory and students hate theory. Learn the method of how to write in Audit, and then only you can score. Many of our students have scored an exemption in Audit by joining CA Final Audit Test Series.

Corporate and Economic/Allied Laws is again thesis subject, so try to devote at least 1-2 hours daily on Law as prevalent study is required in it. CA Final Law test Series is must for a healthy study and scoring great score in ICAI Examination. 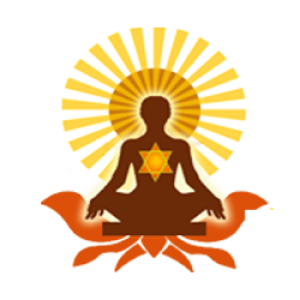