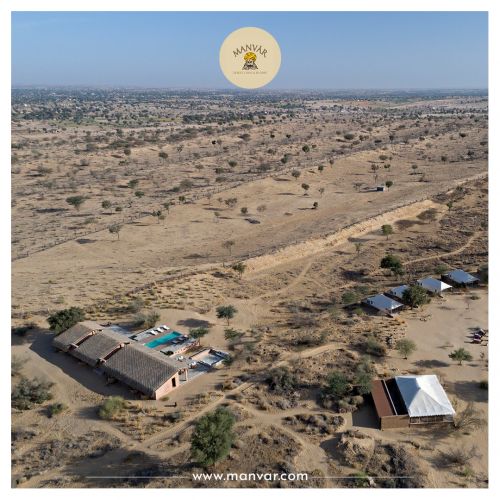 Covering a large area of 72 hectares along the rhyolite rock formation which are dated to be around 745 million years old, Rao Jodha Park is truly a modern wonder, a testament to the richness of inconspicuous, a legend of strife, smarts and an undying passion to restore these lands to their former glory.

Pradip Kishen, an environmentalist and trees aficionado was roped in by the Mehrangarh Museum Trust which established the park in 2006. But that was just the beginning. For over a century, mesquite (Prosopis juliflora) shrubs, an invasive species introduced from Central America had ruled the landscape to the detriment of indigenous species. With the loss of the variety of flora, the fauna suffered too, with many animals small and big either perishing or moving away from the area. To an untrained eye, all shrubs might look the same, but the indigenous species harbour a richness of life that these deserts have come to specialize in over aeons. But the thoughtless introduction of foreign species of flora, although harmless at the beginning, decimated the entire ecosystem. 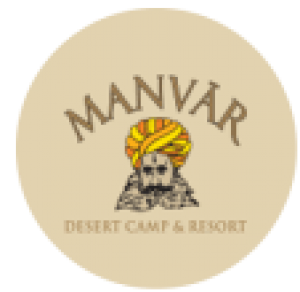