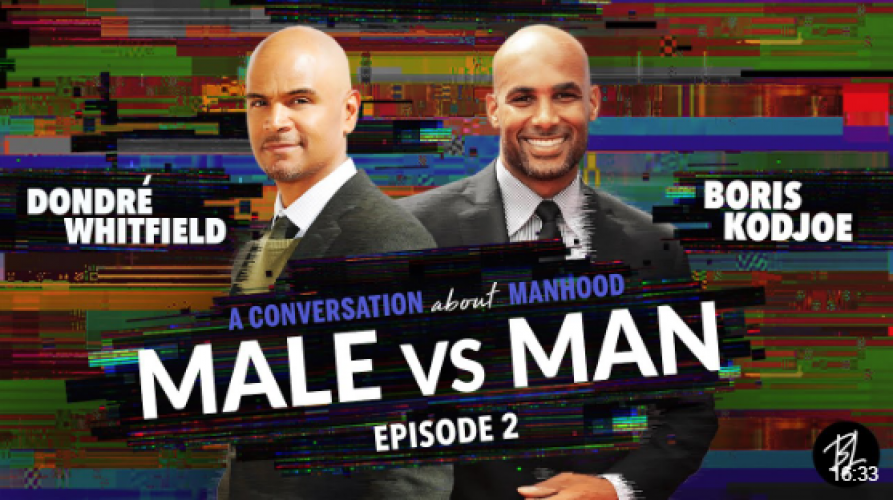 Male vs Man by Dondre T. Whitfield is merely a sign that we should understand how to transform ourselves towards authentic manhood, respect women, and impart the same values in children.

Man vs. male depicts how men take the persisting social stereotypes for granted and the inherited social norms that force them to act like a male rather than a man. It details the misconception that is being implanted in a boy to carry forward the misleading notion of being a man.

The book is a transformative outlook towards humankind's race, which is considered served and serviced. Whose actions are not questioned and whose orders are never denied- male. The book clarifies the distinction between being a male and a man through a church and god metaphor.

Moreover, the writing piece also suggests and inspires the so-called males to turn towards manhood. Men can incept honoring women, teaching children to grow like a human rather than a gender-specific monster.  Above all, the irony remains that even throughout his life, a man cannot figure out that he lived a fake life of being the dominant and supreme creature. The book reveals the mantras of how a male can adopt the culture of manhood.

Zondervan Publication published a man vs. Male book on April 7, 2020. The book is written in the English language (almost globally understood by people) to make it available to as many folks as possible.

The book has 208 pages which a tenacious reader can scan in a day or two.

Man vs.male is a best-selling book authored by Dondre T. Whitfield. Dondre T. Whitfield has been nominated for Emmy awards thrice for his acting charisma. He has worked with the best artists in the world of cinema for almost three decades. Besides penning down the book, he has broadcasted a series on the same book. The entire series talks about the concept of equality. More than equality, it highlights the direst need forthe co-existence of women in society. The motive is to inculcate the values and morals in children at an early age, so they do not replicate the same fake-manhood characteristics.    "

Veteran TV actor Dondre Whitfield is a three-time Emmy and NAACP Image award nominee. He is an Actor, Author, and Activist. Order his book Male vs. Man now on Amazon, Barnes & Noble, Etc. To know more visit the website https://www.dondrewhitfield.com/

Veteran TV actor Dondre Whitfield is a three-time Emmy and NAACP Image award nominee. He is an Actor, Author, and Activist. Order his book Male vs. Man now on Amazon, Barnes & Noble, Etc. To know more..