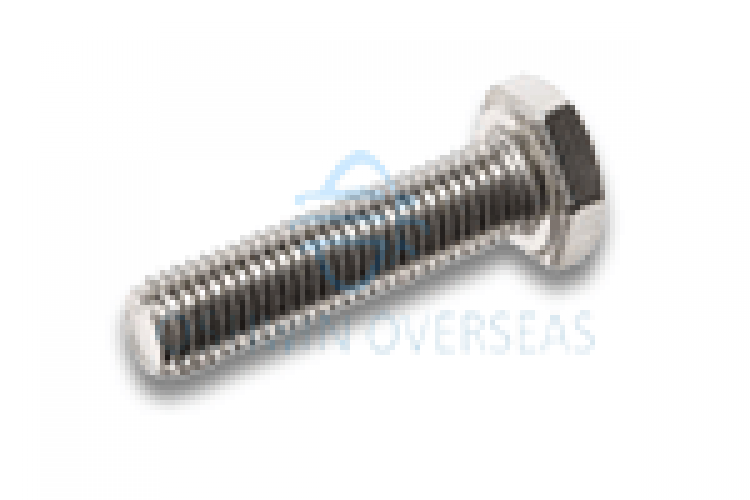 Bolts consist of 3 major body part â€“ head, body and tail. Head part of bolts is always 6-faced hexagonal shaped solid head, which makes it easy to tighten with help of wrench or strike with help of hammer. Body part of bolts is long cylindrical shaped with threads on the outer side which creates strong friction with the surface of component or nuts. Tail part of body is in itself an extended part of body but with a chiselled end for bolt to easily enter nut or surface of components in which it is derived in. Bolts are generally used in combination with nuts, together they fasten two or more components in a strong bond and provide it with strength.
Oshwin Overseas provides bolts in various forms, sizes and shapes which can be used in most flexible range of applications â€“ like Hex Lag Bolts, J Bolts, Machine Bolts, T-Head Bolts, U-Bolt, Rock Bolts, Arbor Bolts, Plow Bolts, Shoulder Bolts, Bolts, Lag Bolt, Round U Bolts, Heavy Hex Bolts, Scraper Blade Bolts, Special Hook, Bolts, Hex Bolts, Square Lag Bolts, Elevator Bolts, Structural Bolts, Square Bend Hook Bolts, Square bend U Bolts, etc. 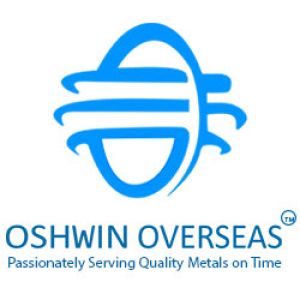