HOME > Articles >  Health >  What is the difference Between Turmeric and Curcumin?

What is the difference Between Turmeric and Curcumin? 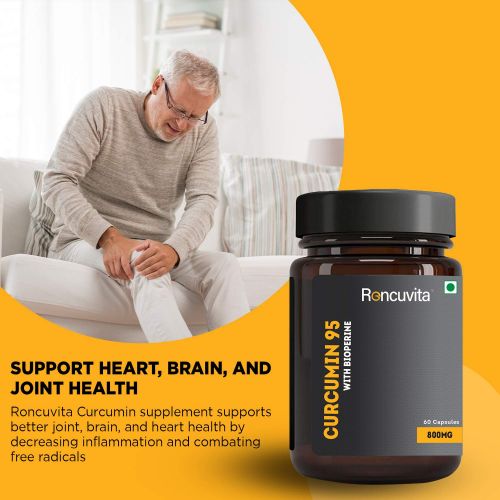 Many studies have proved that Turmeric and Curcumin have the best inhibitory effects and these compounds together have the most significant effects.
Most of us know that Turmeric is a spice and one of the main ingredients in curries, and it is used in traditional medicine as well because of its health benefits.
Whereas, Curcumin is the key active ingredient in Turmeric. But still, many of us donâ€™t know the differences.
So, today I am going to let you know about the differences between Turmeric and Curcumin.
Turmeric is used to treat various health problems like skin and digestive issues and contains the active ingredient known as Curcumin, which has anti-inflammatory and antioxidant properties.
Turmeric comes from the roots of Curcuma longa that is a flowering plant from the ginger family, and is often sold in spice jars. However, if we buy it fresh, it looks like ginger root with a more intense yellow to golden color.
In India, we all use Turmeric to treat skin problems, like digestive issues, aches, and pains.
Although Turmeric contains many plant substances, Curcuminoids have the most significant health-promoting effects.
Curcumin is the most active, and it is even beneficial for health. Curcumin consists of 2 to 8% of turmeric preparations and gives Turmeric its distinct color and flavor. Most importantly, Curcumin is known for its anti-inflammatory, anti-tumor, and antioxidant effects.
Common Benefits
Many common Benefits of Turmeric and Curcumin are:
Osteoarthritis:
Turmeric that includes Curcumin can reduce inflammation and thus can relieve osteoarthritis symptoms.
Obesity:
Turmeric and Curcumin inhibit the inflammatory pathway that is involved in obesity and thus helps in the regulation of body fat.
Heart disease:
Turmeric and Curcumin help in reducing bad cholesterol and triglycerides and reduce the risk of heart disease.
Diabetes:
Turmeric and Curcumin improve blood sugar metabolism and reduces the risk of diabetes in your body.
Liver:
According to a study, turmeric extract and Curcumin are both protective against chronic liver damage by helping reduce harmful oxidative stress.
Cancer:
Turmeric and Curcumin reduce the activity of colon and other cancer cells.
Antifungal:
Turmeric and Curcumin disrupt the fungal cell membranes and can be used in conjunction with fungal medication for better outcomes.
Antibacterial:
Turmeric and Curcumin have antibacterial effects that can reduce the growth of many disease-causing bacteria. 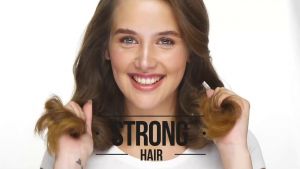 Leaving behind the challenges of 2020, we, at Roncuvita have stepped in 2021 with positivity and undying efforts. Keeping our aim on top, we wish to provide the best health and dietary supplements tha..