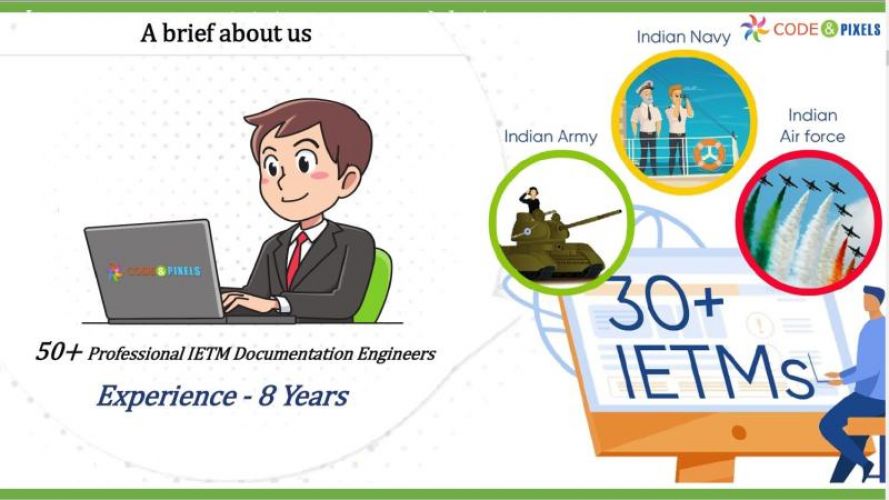 S1000D is the European standard of technical publications or technical documentation being followed in Aerospace since 1980, which uses CSDB, a Common source database which is used for preparing

S1000D is the European standard of technical publications or technical documentation being followed in Aerospace since 1980, which uses CSDB, a Common source database which is used for preparing, managing, and publishing technical information for a warship, or Aerospace, or even Civil airlines too.

An airplane or ship is built with thousands of components, sub-components and navigation equipment, and many more. Hence, these components are supplied by many OEMs (Original equipment manufacturers). OEMs make the documents to their own standards. Each document and format is entirely different because all OEMs donâ€™t maintain similar standards. At that point, the Technical Publications Specification Maintenance Group (TPSMG) was formed. They proposed a DM-based (Data Module) Based structure. TO manage these Data modules CSDB was maintained. (Database). Data Module is the standalone section of the document. For example, letâ€™s assume that one data module is prepared on Operation of GPS and stored in CSDB, then whenever GPS operations are to be reproduced for different aircraft or different systems, simply that Data module can be copied and plugged.

In short, re-usability and the format used is XML, and tags are defined by the S1000D steering committee.

Code and Pixels Interactive Technologies Private Limited is an E-Learning service provider based in Hyderabad (India). We provide end-to-end E-Learning solutions and specialised in the innovative use of technology.
s1000d   ietp 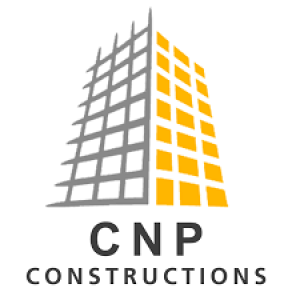 CNP Constructionâ€™s is one of the experienced Real Estate company which offer a wide range of related services with all the genuine and confidence of the customer. Our aim is to deliver well exp..