HOME > Articles >  Technology >  What Is Dark Mode? Should you use it?

What Is Dark Mode? Should you use it? 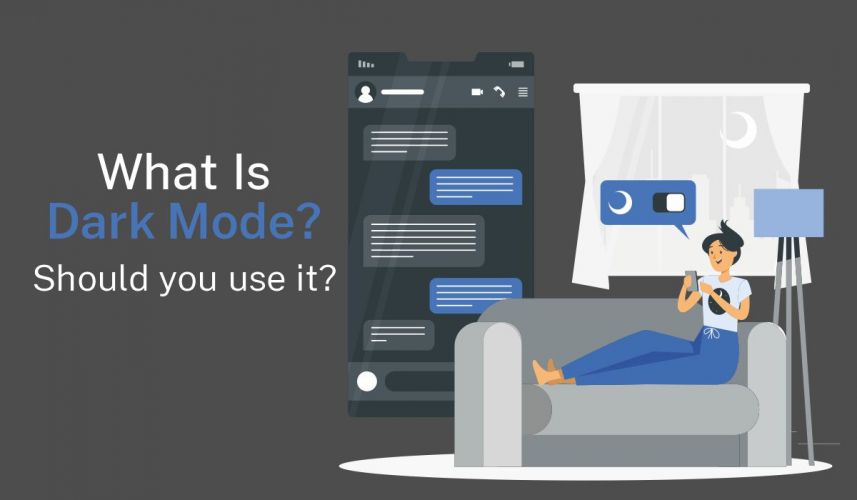 This article explains in depth what is dark mode, its uses, why should you use it & how to enable it on your device.

Can there ever be anything more irritating than watching your favorite movie in the cinema with scores of folks around browsing on their mobile phones with their screens brightly lit? Or worse still, trying to sleep in the company of folks who believe in texting with their gadget lit to the maximum?

These are but two scenarios where for once you felt what ifâ€¦. the screen emitting all the light could suddenly turn black and the black fonts turned light (or white) allowing everyone to do their respective businesses without disturbing others!

Welcome to the world of electronic gadgets with screens thatâ€”in the darkâ€”emit so much light that one is left with no option but to either wear special spectacles or change mode. As for changing mode, most prefer the dark mode when the screen goes dark (compared to the normal white), and fonts turn white for the contrast to make things viewable and readable.

Dark mode may sound dark, sexy, and mysterious but in reality, refers to something quite basic from the time that computers had CRT screens â€“ when the surrounding screen was either black or yellow against which the text was always in white. And it wasnâ€™t limited to only CRTs but also further. Remember the old calculator screen?

While the surrounding screen was all dark, the numerals were always in bright green! The contrast couldnâ€™t get any better than that! And while it all appeared truly futuristic (a la Star-Trekish), it did strain the eyes quite a bit, and most of all, consumed battery power worse than a glutton. With technology, things changed, and we had LCDs and then LED screens.

In the latter, which is in use today, the screen has two layers of LEDs, one white and the other colored. When thereâ€™s nothing to show, the screen is white and when there is, it takes space in individual colors on the white screen. All the technology notwithstanding, most of us still prefer to see things in extreme light which could bother others immensely.

And now we speak of going back all the way to the dark mode! That said, itâ€™s ONLY the color that shall go black. As for the rest, including gadget hardware, things would remain the same as before.

[CIO Look India](https://ciolookindia.com/) is a Global business authority platform where you can explore the perspective of Entrepreneurs, business owners, and innovators who drive business around the globe.
CIOLook has unvaryingly been at the front line for its honesty and genuineness acquiring acknowledgment from Business pioneers universally.
dark mode   battery saver   dark theme   black theme 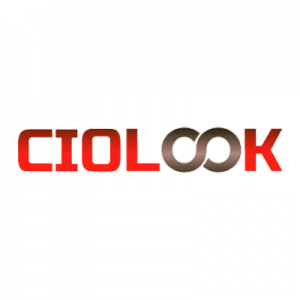 CIO Look India is Global business authority platform where you can explore the perspective of Entrepreneurs, business owners, and innovators who drive business around the globe...