How covid-19 affected the mental health 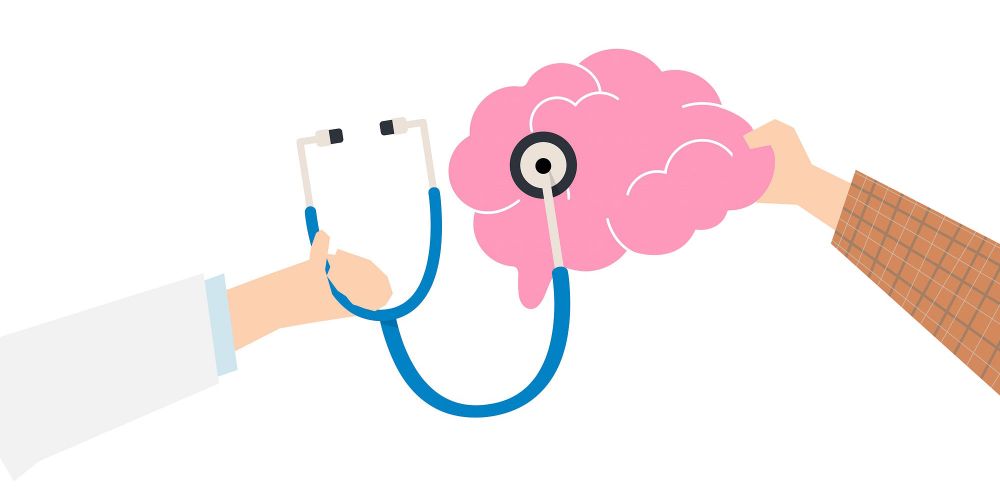 The moment the covid-19 was declared as a pandemic and all the countries around
The Coronavirus pandemic has emerged as a really disturbing and challenging situation all around the world. It has completely shaken the economy of the entire world and exhausted the healthcare systems globally. Even now, we can't say when will it end completely and how many more lives it is going to take but we know for sure that it has affected the daily lives of every individual all over the world and has shattered the hopes of people and affected their mental wellbeing.
The moment the covid-19 was declared as a pandemic and all the countries around the planet started implementing strict measures to control the spread of this deadly virus, that was the moment it has started affecting people’s lives.
Before the pandemic, people started claiming themselves as global citizens as traveling was at its peak, tourists were all over the world in every single place, attending different conferences, concerts, and events to maximize their social circle. With the onset of pandemic and strict lockdown measures all over the world, that social network weakened and people who used to be enthusiastic about traveling now have to spend all their time locked inside their homes. It affected them mentally. Several reports suggested that this increased the rate of depression as people were forced to stay at home which was restricting their movement.
Additionally, as businesses were severely affected and several businesses even got bankrupt too during the period of the pandemic, people lose their jobs. With no other source of income and responsibility of a family, people get into a severe depression that resulted in increased domestic violence and an increased number of cases reported to psychiatrists having been diagnosed with depression and anxiety. Considering the circumstances, doctors have started recognizing the significance of IV ketamine therapy to tackle the rising cases of severe depression during this pandemic.
The mental health sufferings due to COVID-19 are widely observed. The extensive lockdown created a state of panic, fear, a sense of insecurity, and stress in several communities as everyone was uncertain for how long they are going to stay this way. Those having a job were having anxiety attacks due to the fear that they might lose a job too just like their colleagues or friends who lost their jobs whereas the ones who lose their jobs committed suicide and started doing drugs to calm themselves.
Several reports suggested a significant increase in the crime rates during the lockdown as out of frustration, people sought refuge in crime to meet their demands. This disturbance in the mental health of the general public needs to be address and proper psychiatrist consultation ad awareness about depression should be started on every social media platform to control the rising number of cases of depression and anxiety.
Everyone is hoping that as the world is returning to its previous state and countries are opening their borders, there will be a boost in the economic and financial sectors of the countries and eventually, there would be measures taken to control the rising cases of depression. 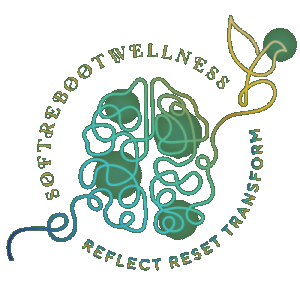 Melodies can cheer us up, and that’s just the beginning Some believe that the birth of the universe was accompanied by sound—the primordial om. Perhaps, that’s why human are naturally drawn to ..