An Entire Guide to Ayurvedic Urea One Must Know 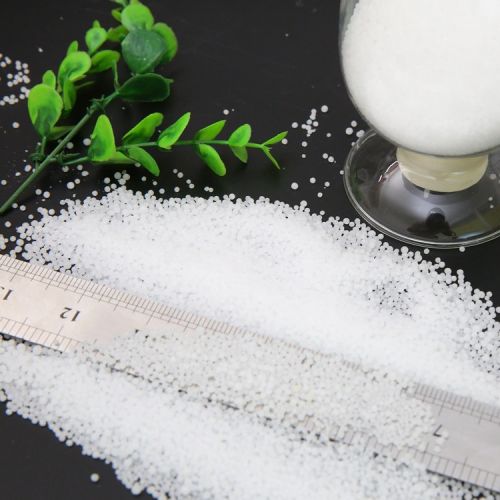 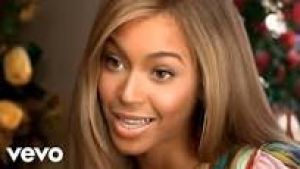