Stylish Men and their Iconic Watches 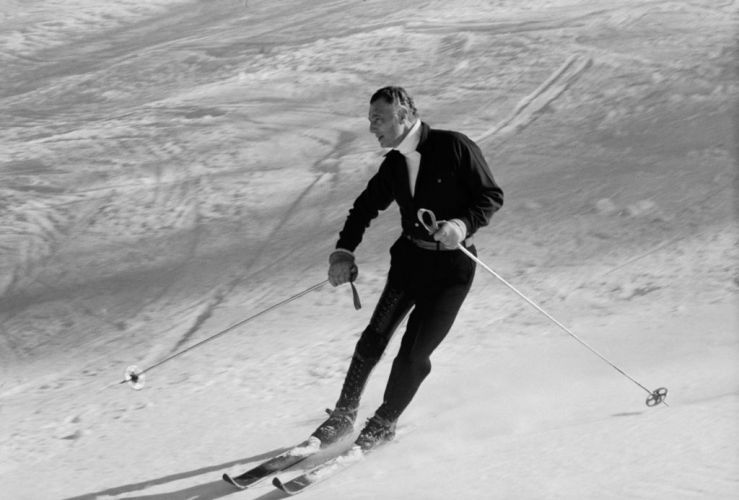 Over the past few decades, we have spotted celebrities, world leaders, and athletes sporting fascinating timepieces that make us just stand in awe.

Today, we will take a closer look at some of the most stylish men who have made timekeeping chic. 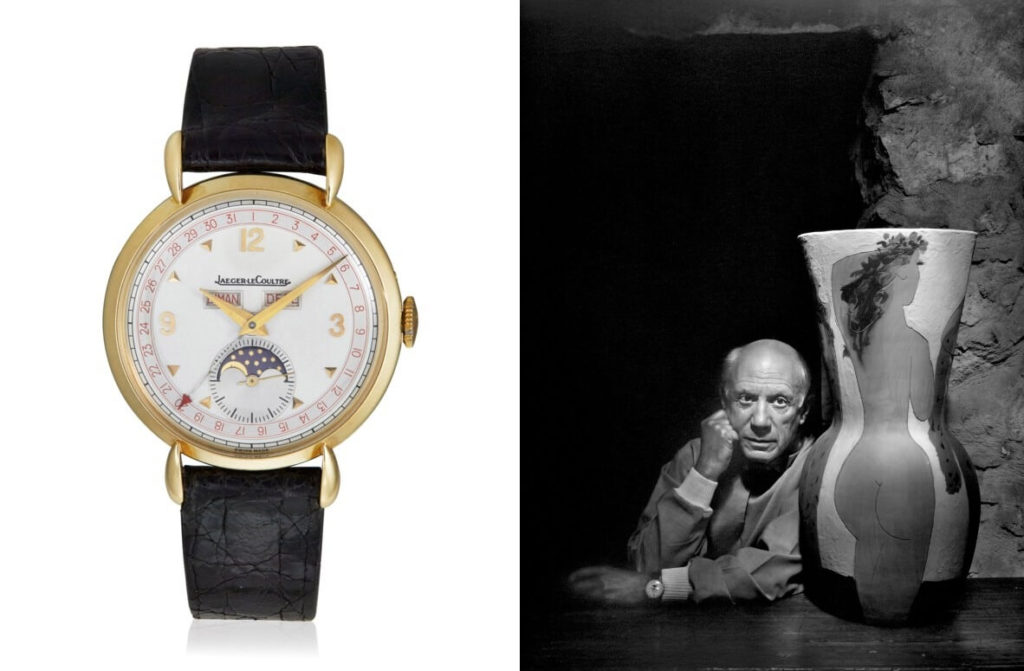 One of the most prolific and influential artists of the 20th century, Pablo Picasso, is renowned for being one of the leading figures in the modernist art movement of Cubism. Despite being a passionate supporter of the French Communist Party, Picasso was a lover of the finer things in life and sought to cultivate his image in the public eye.

He was never a watch collector, but his taste in the few timepieces he owned is unmatched. Picasso has been spotted wearing both a  or a Patek Philippe moon-phase complication. Both timepieces have yet to be rediscovered to this day. 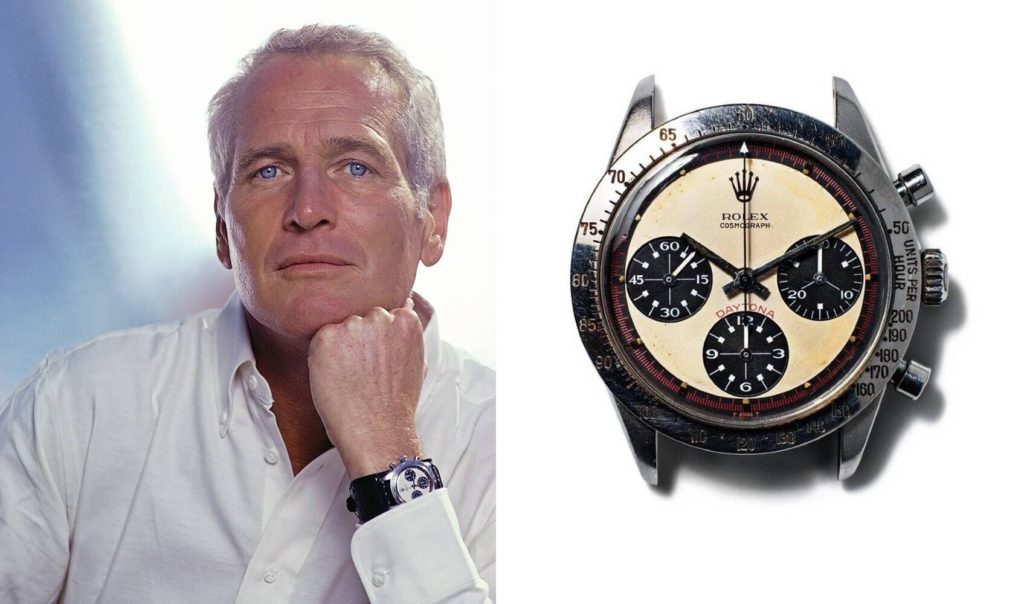 Watch enthusiasts will always recognize his name and his eponymous wristwatch, but others remember him for his good looks and well-dressed demeanor. American actor Paul Newman was a consummate lover of motorsport racing. This passion for racing prompted his wife and fellow actress Joanne Woodward to give him a Rolex Daytona Ref. 6239 with an exotic dial and its case back carefully inscribed with â€œDrive Carefully Me.â€

For Newman, the watch became a pride and joy on his wrist through his constant travels for film shoots and even brought on his race for """"

Maurice is a lifestyle writer for Vintage Grail. Heâ€™s a watch enthusiast, car collector, and an avid fan of vintage items. When he is not writing about his recent antique finds, he looks into old art sculptures or playing golf with his friends.
watch   fashion 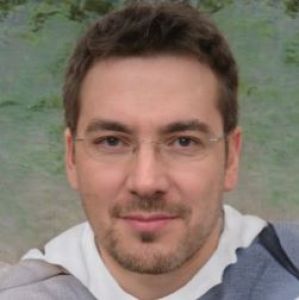 Vintage Grail provides a credible platform for watch enthusiasts and collectors to allow them to acquire, trade, and admire vintage and special timepieces...