Dolutegravir is a first-line treatment for newly diagnosed HIV patients 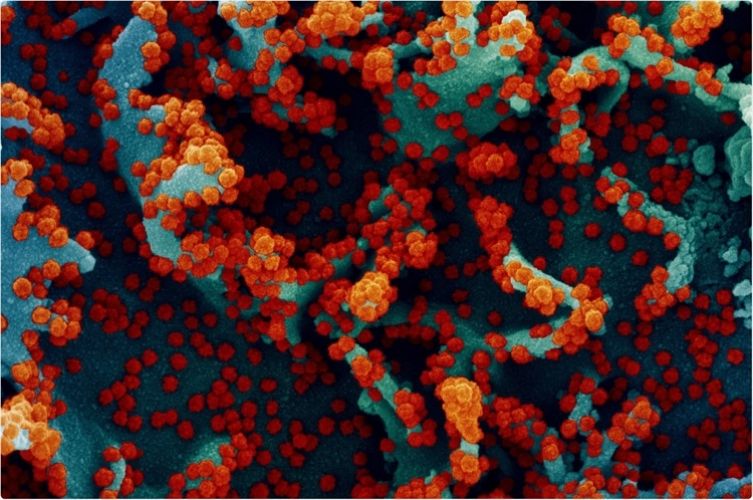 Dolutegravir is an antiretroviral medication used, together with other medication, to treat HIV/AIDS.

A new study by UBC researchers is set to change international treatment recommendations for people who are newly diagnosed with HIVâ€Šâ€”â€Šan update that could affect nearly two million people per year worldwide. The study found that dolutegravir is the optimal medication for first-line treatment for people newly diagnosed with HIV, a choice that has not been clear over the past several years.

Dolutegravir (DTG), sold under the brand name Tivicay, is an antiretroviral medication used, together with other medication, to treat HIV/AIDS. It may also be used, as part of post exposure prophylaxis, to prevent HIV infection following potential exposure. The risk of adverse reaction meant that, although dolutegravir was found to be favorable compared to other options, it was only recommended as an alternative, with an antiretroviral called efavirenz recommended as the primary treatment.

The study team completed a network meta-analysis of research stemming from 68 available antiretroviral therapy (ART) clinical trials. They found dolutegravir was superior to efavirenz in most outcomes, including viral suppression, tolerability, and safety. According to Kanters, the increased odds of viral suppression with dolutegravir could have a significant impact on achieving international goals for HIV treatment.

â€œWe found about a five per cent increase in the probability of viral suppression, which means that more people who start treatment will be able to successfully control their HIV,â€ he said.

Another key attribute of dolutegravir is that it is effective in people who are resistant to NNRTI-class antiretrovirals, like efavirenz, a problem that is becoming increasingly common.

â€œDolutegravir appears to be here to stay as the preferred treatment for people newly diagnosed with HIV,â€ he said. â€œHowever, it is important to recognize the good that efavirenz has done over the past two decades, as it helped lead the ART scale-up around the world.â€

Despite the many benefits of dolutegravir, dolutegravir use was associated with increased weight gain, a side effect that could increase the risk of aging-associated comorbidities, like heart attack or stroke.

â€œIn many places, well-treated HIV has become a chronic condition and we are now seeing people living long lives with HIV,â€ said Kanters. â€œThe research community will continue to monitor the effects dolutegravir may have on the healthy aging process.â€

While this study is specifically focused on the optimal treatment for people newly diagnosed with HIV, an upcoming publication will review the evidence in support of switching to dolutegravir for people whose first treatment choice has been unsuccessful in controlling their infection.

This recommendation could mean improved treatment for the many people living with HIV around the world who are unable to achieve viral suppression despite being on treatment.

Huateng Pharma is known worldwide for a variety of pharmaceutical intermediates used in research and development. We can provide anti-virus drug Dolutegravir intermediates for your research. We can make scale-up production with capacities varying from gram to kilograms and multi tons. 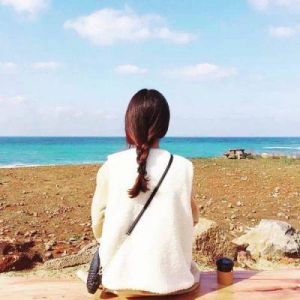